Android 11 Is Most Installed Android Version On Devices 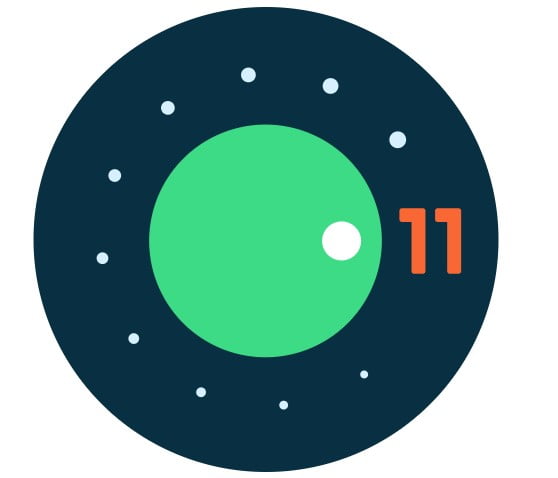 The latest update also confirms that the Android 9 Pie is having 16.2% of the market and Android 8 Oreo is next with 11.6%.

We believe that the Android 12 will definitely get a major jump in the statistics as the majority of Smartphones are now launching with the new Android 12 operating system and it is worth mentioning that Google is planning to bring the Android 13 later this year.

By the way, which version of the Android operating system is installed on your device? Do let us know in the comments section below and stay tuned with us for the latest updates from the technological world at your fingertips.

Seamless Updates Maybe Required For The Devices With Android 13