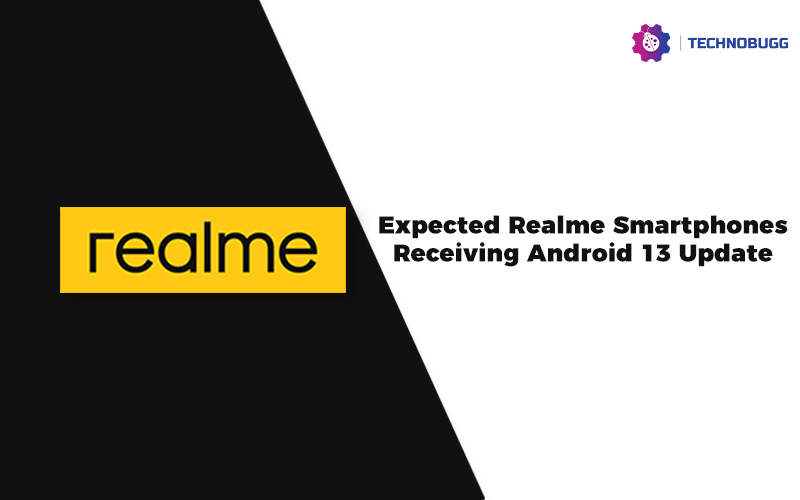 Android 13 is the next generation operating system by the search engine giant Google and the same is expected to be rolled out in the late days of August or in the early days of September this year. Google has done beta testing and many popular smartphone brands joined their hands with Google for the beta testing. The smartphone brands are also working on their custom skin based on the next generation Android operating system as well. Realme is one of the leading smartphone brands in the world and the company is also working on Realme UI 4.0 for its devices and the same will be available after the official rolling out of Android 13.

It is worth noting that there is no official confirmation on the availability of Android 13 on the above-mentioned devices. But we believe that the devices are likely to receive Android 13 update when Google roll out it officially.

Do let us know whether your device is on the list of the expected Realme smartphones receiving Android 13 update.

We recommend you to stay tuned with us for more interesting information from the technological world at your fingertips and don’t forget to smash the bell icon at the left corner of the screen to get the notifications instantly.

Seamless Updates Maybe Required For The Devices With Android 13

Fitbit To Feature Google Account Login From Next Year