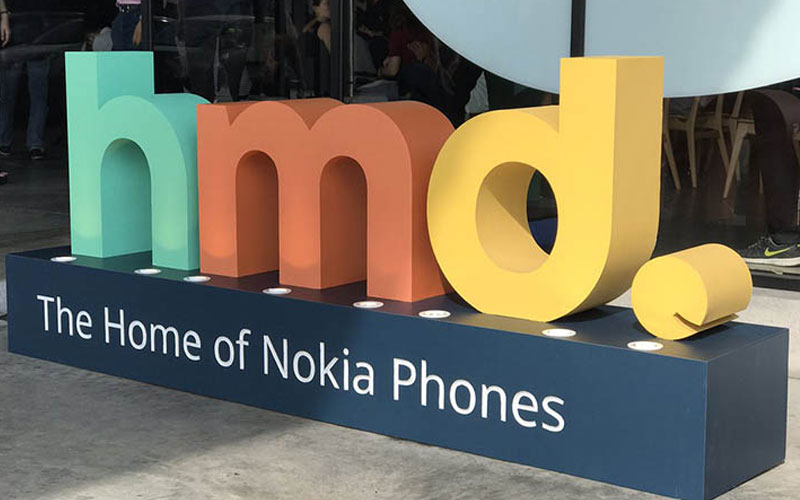 Just yesterday, we updated that the HMD Global is working on a new device and that will feature the punch hole which will allow the company to bring in-display front facing camera. Well, now we got a new report which suggests that another Nokia device will adopt the new trend of camera setup and that is the Nokia 6.2 which will be the successor of last year’s Nokia 6.1.

According to the leakster, HMD Global who has the official licensee of the Nokia will launch the Nokia 6.2 very soon and the device will also be known as the Nokia 6 (2019). The leakster says that the upcoming Nokia 6.2 will come with a punch hole display which means the company will implement the In-display camera for the selfies and video calls, and that may be placed at the top left corner of the screen.

As of now, we don’t have any other information but we believe to hear more about the device in the coming days. Do let us know your thoughts about the upcoming Nokia 6.2 in the comment section below and recommend you to stay tuned with us for the latest updates at your fingertips.