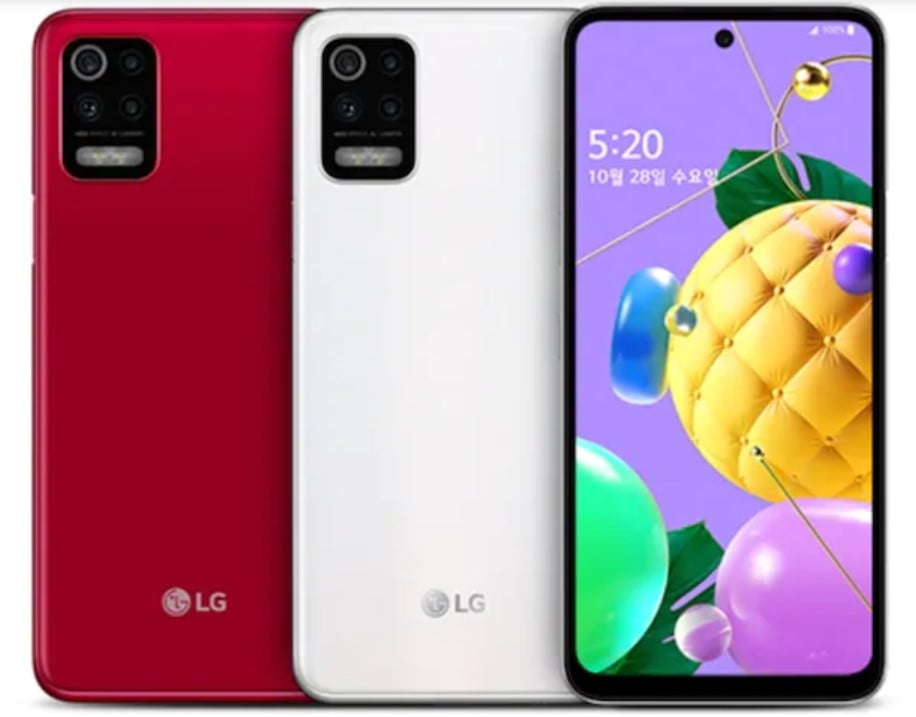 The South Korean electronics brand LG has launched its latest smartphone called LG Q52 which was surfaced online a couple of days ago and the latest device is actually rebranded version of LG K52 which is available outside its domestic market. The latest LG smartphone is offering in its domestic market and the device is coming with the 48-megapixel primary sensor at the back. Without making any delay let’s dive into the article to check out all the available information of the device.

It features a 6.6-inch HD+ FullVision display with a 20:9 aspect ratio and the same features punch-hole setup at the centre of the screen. It is powered by the octa-core MediaTek Helio P35 SoC, and the same is matted with 4GB of RAM. In terms of storage, the device supports 64GB and that can be expandable via microSD card.

Moving to the photography department, the latest LG Q52 rocks quad rear camera setup and that is in the combination of a 48-megapixel primary sensor, along with a 5-megapixel secondary sensor with a 115-degree ultra-wide-angle lens, a 2-megapixel depth sensor, and a 2-megapixel macro lens. On the front, the smartphone offers a 13-megapixel sensor, the smartphone is also coming with a side-mounted fingerprint scanner along with the face unlock to provide an extra layer of security. The device is also coming with LG 3D Sound Engine and MIL-STD 810G-compliant build.

Regarding the connectivity options, the smartphone supports Wi-Fi, Bluetooth, 4G, GPS/ A-GPS, 3.5mm headphone jack, and a USB Type-C port. It is backed by a 4,000mAh battery and the same runs on LG’s Q OS based on Android 10.

The price of the LG Q52 is KRW330,000 and the device will available in the market of South Korea.