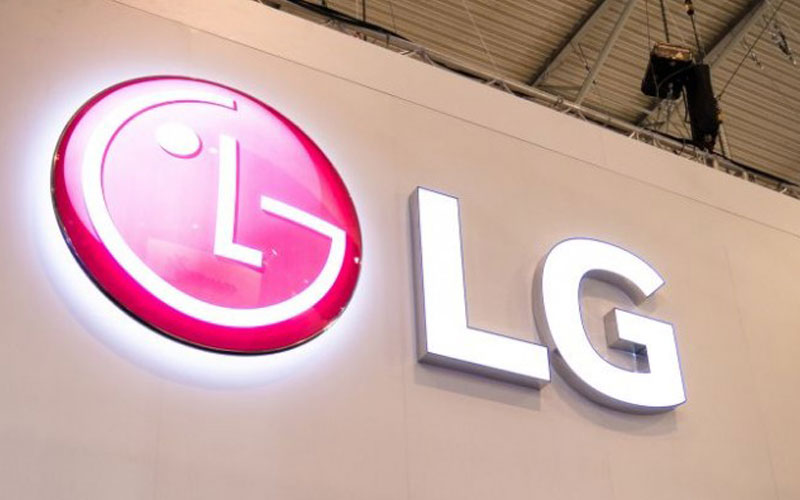 Cameras become a most important part of a smartphone and we witnessed for various types of cameras, smartphone brands have launched devices with dual selfie camera as well as quad camera setup. But today we got new information which suggests that the South Korean electronics brand LG is gearing up to launch a device which will rock a triple front facing camera setup and this is going to happen for the first time.

LG has submitted a new patent for the upcoming smartphone at WIPO (World Intellectual Property Office) and that shows the sketches of the device, this suggests that the smartphone will rock triple rear cameras and three front-facing cameras.

Having said that, the sketches don’t reveal the specifications of the cameras but the diagram shows that the smartphone sports a wide notch and that accommodates the triple front camera. Going through the diagram, it seems that the upcoming smartphone will the successor to the LG V50 that launched about a couple of months ago at the MWC.

The diagram also suggests that the left side of the device will have a volume rockers along with a dedicated button for the Google Assistant and the right side of the device will have the power button along with SIM card/micro SD card tray. It is worth to mention that the diagram does not shows the 3.5 mm headphone jack and this indicates that the company will ditch that from the upcoming device.

So, that’s all the information we have at this moment of time but we believe to hear more about the same in the coming days and we recommend you to stay tuned with us.