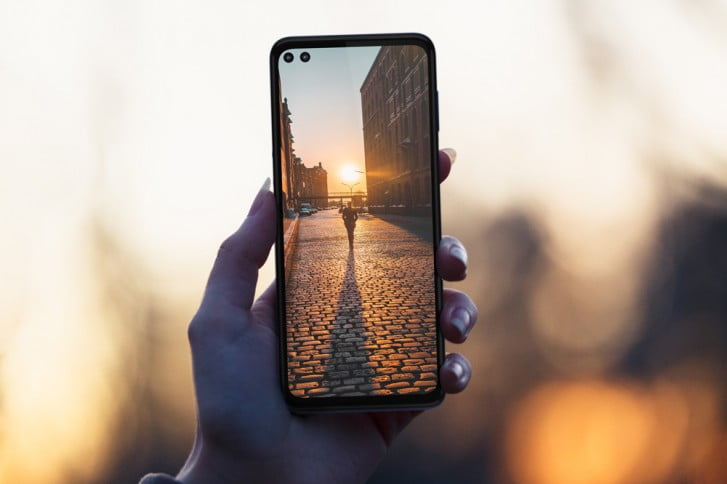 Motorola has announced its new 5G enabled smartphone in the market of the United States and the device is dubbed as Motorola One 5G. The smartphone is actually the rebranded version of the Moto G 5G Plus smartphone which was launched in July this year. Motorola hasn’t announced the pricing details of the device but it is confirmed that the same will not cost more than $500.

The latest Motorola smartphone features a 6.7 inch full HD+ display with 2520 X 1080 pixels resolution along with a dual punch hole design at the left corner of the screen, it also comes with a 21:9 aspect ratio and 90 Hz refresh rate to provide the smooth experience along with the HDR10 support which will provide the high definition contents on the device from your favourite online streaming platforms.

Motorola didn’t reveal the chip but it is expected to be powered by Qualcomm Snapdragon 765 processor and paired with 4/6GB RAM. In terms of storage, the device comes with 64GB and 128 GB of internal storage and that can be expandable upto 1 TB via microSD card slot.

Regarding the connectivity options, the Motorola One 5G supports 5G SA/NSA, 3.5mm audio jack, Bluetooth v5.1, Wi-Fi 802.11 a/b/g/n/ac, NFC, and USB Type-C port. The smartphone comes with the fingerprint scanner and it runs on the latest version of the Android operating system which is Android 10, and the new device packs on a 5,000 mAh battery with 20W TurboPower fast charging.

The company hasn’t announced the pricing details but it will available from AT&T and Verizon.