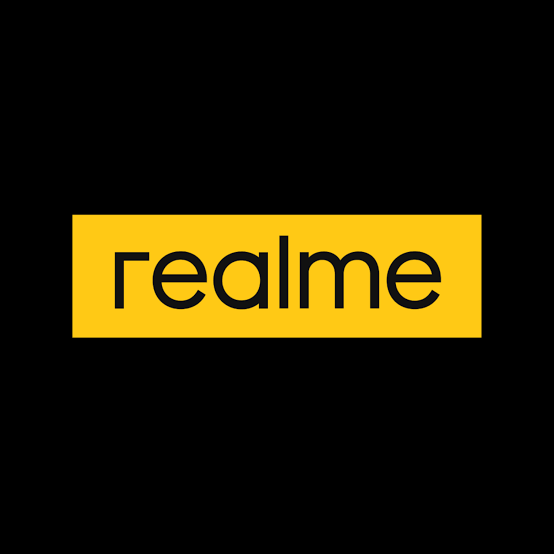 Realme Narzo 50 5G is expected to be announced in the near future and we already came across a report which showcased the designing language of the back panel of the device earlier today. Now a mysterious smartphone of the brand surfaced online and the same could be the upcoming Realme Narzo 50 5G. So without wasting any time let’s get into the article to check out the newly surfaced information about the mysterious smartphone of the brand.

According to the report, the upcoming Realme smartphone will feature a 6.58-inch Full-HD+ AMOLED display along with a 90Hz refresh rate. It is also reported that the device will be powered by the MediaTek Dimensity 810 mobile processor along with up to 6GB of RAM and 128GB of storage. It is also believed that the upcoming device will run on the latest Realme UI 3.0 based on Android 12.

The report also says that the upcoming smartphone will feature a dual camera set up on the back and that will include a 13-megapixel main sensor and a 2-megapixel depth sensor. On the front, it will feature an 8-megapixel front facing camera.

It is also reported that the upcoming Realme smartphone will house a 4800mAh battery along with 33W fast charging. The report also claims that the device will feature a 3.5mm headphone jack and all the standard connectivity options, including Wi-Fi, Bluetooth, and GPS.

So let’s wait for the launching of the upcoming device and we recommend you to stay tuned with us for more interesting information from the technological world at your fingertips.