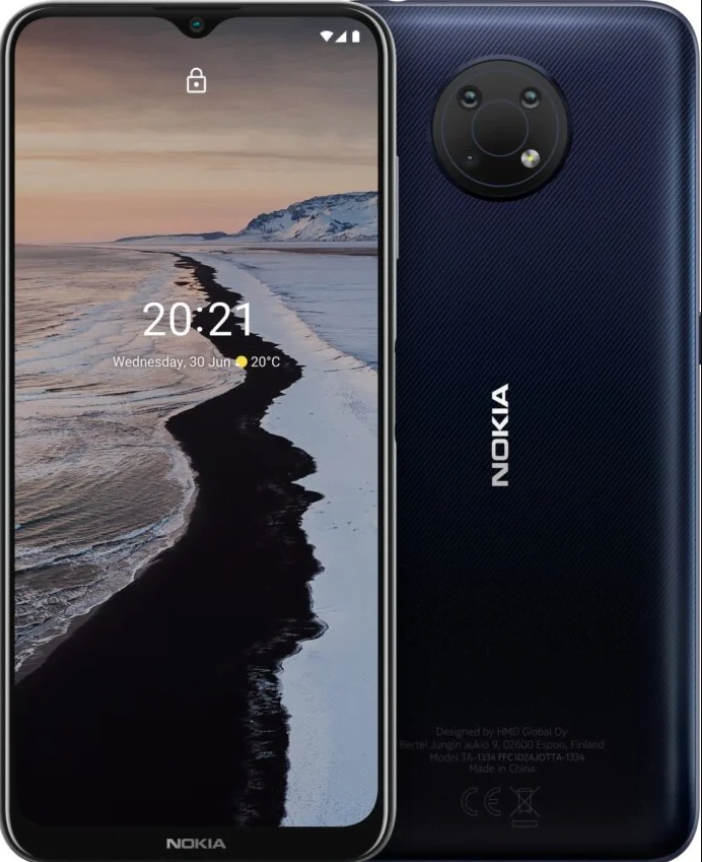 The upcoming Nokia G21 smartphone recently appeared on a Russian retailer and the same revealed that the device has a triple rear camera setup with a 50-megapixel primary sensory.

It is also expected that the upcoming Nokia smartphone will have up to 4GB of RAM on the board and the device is also believed to have a big battery on the board.

We can believe that the device will run on Android 11 out of the box but the company will roll out the Android 12 operating system soon after the official announcement of the device.

It is worth mentioning that Nokia is yet to confirm the arrival of the device in India and we are looking forward to know more about the same in the coming days. We recommend you to stay tuned with us for the latest updates from the technological world at your fingertips and don’t forget to share your expectations on the upcoming Nokia smartphone in the comments section below.