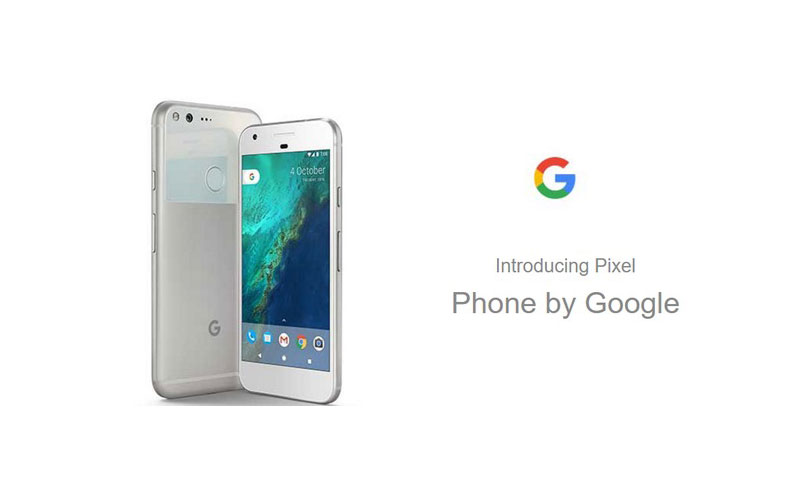 Google launched its own smartphone called Google Pixel, just four months ago and now we are hearing rumours about the Pixel 2017 with the name pixel 2.

According to the sources, the 2017 Pixel will be called as Pixel 2 which will also have a cheaper price tag and lower end variant. The cheaper variant is said to be called as Pixel 2B, but I am not sure that Google will eventually call the name for the device.

The Pixel 2 is to be said that it will come with a better camera and the source suggest, that Google will focus more on the camera’s low-light performance. Also the megapixel count on the camera will be remain same as previous. but it will compensate in extra features. And the Pixel 2 is also being tested with multiple chipset, i.e. Snapdragon 83x and some other from Intel.

Water proofing is also considered, Google is not sure which rating to go with, or whether to go with water proofing. The Pixel 2 would cost $50 more than last year Pixel. However, Google is also testing cheaper variant which is to be called Pixel 2B. As the device comes with cheaper price tag, the manufacturer will pack less powerful hardware.

Also check out our article on Pixel launcher officially lands on Google Play Store. And many other interesting news and tips & tricks on our website.