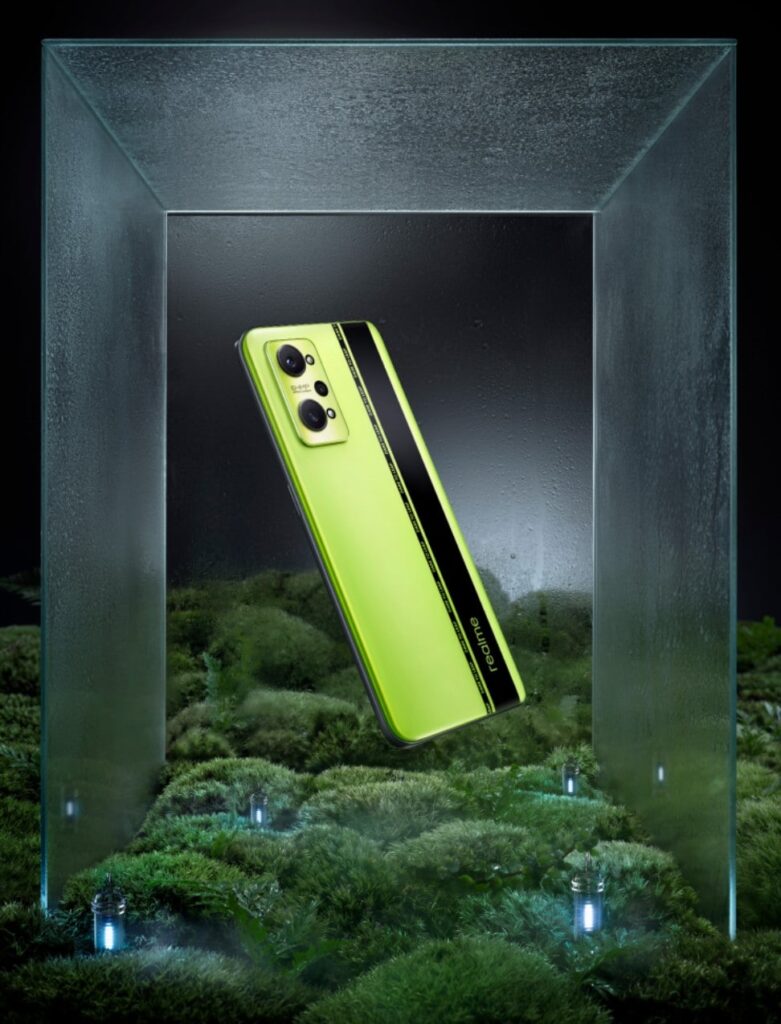 Realme has confirmed to launch a new flagship smartphone called Realme GT Neo 2 on September 22 and the company will launch the smartphone in the market of China. Now the company has confirmed yet another information about the upcoming smartphone and that is related to the colour option. So without making any further delay let’s dive into the article to check out the newly confirmed information.

The upcoming Realme GT Neo 2 is expected to offer a 6.62-inch FHD+ display along with a 120Hz refresh rate. It also supports an in-display fingerprint sensor.

It is expected to be powered by Qualcomm’s Snapdragon 870 SoC along with 8GB RAM and 128GB of internal storage. It is also reported that the device will be running RealmeUI 2.0 on top of Android 11 and the device will come with a 5000mAh battery supporting fast charging out of the box.

So let’s wait for the official launching of the smartphone and we recommend you to stay tuned with us for more interesting information from the technological world at your fingertips.