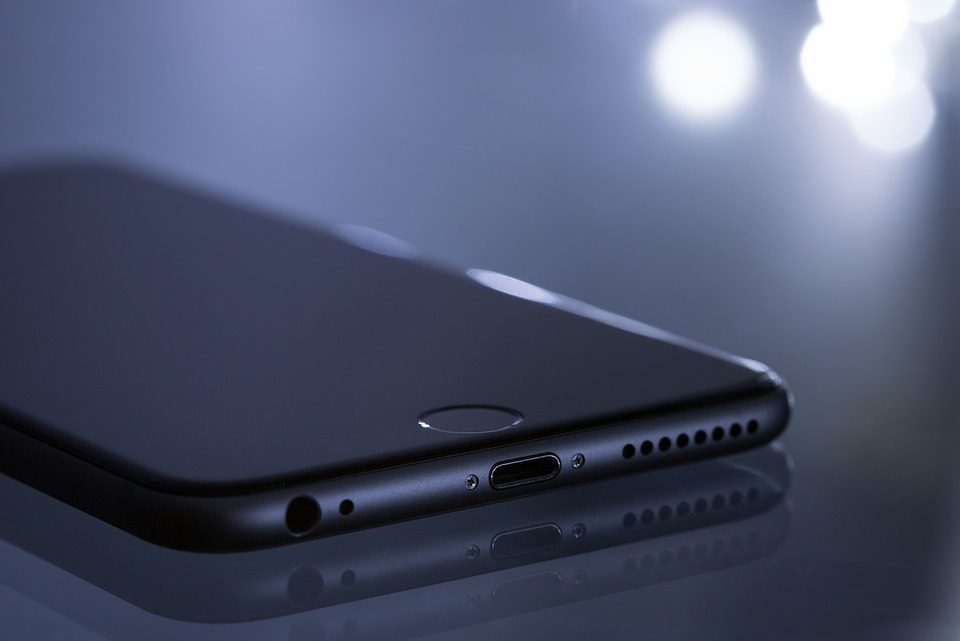 Another year, another new release of flagship mobile phones. Whilst the debate over Samsung and Apple has certainly seen its fair share of ebbs and flows over the years, 2019’s release of the Samsung Galaxy Note 10 and the iPhone 11 puts Samsung’s newest arrival in a prime position to overtake Apple.

Here’s our review of what we know so far about both phones:

Bezel-less and notch-free phones are now the norms for most of the major phone manufacturers. Both handsets fare quite well in their modern and sleek designs.

The Note 10 boasts an impressive 6.3 inch AMOLED display along with a nearly bezel-less screen along with a minimal notch, yielding more precious screen real estate. The iPhone 11 comes in 5.8 and 6.5 inch OLED variants, as well as 6.1 inch LED. It does, however, have a noticeably larger notch and thicker bezels than the Note 10.

Verdict: the Note 10 has a sleeker design and more crisp display

Here’s where the iPhone begins to lag behind significantly. The Note 10 uses the signature S Pen stylus for myriad applications. It’s rumoured that the iPhone 11 will be compatible with the Apple Pencil, but this will likely be a separate purchase.

With three rear-facing cameras each, both handsets are vying for high-quality photo and video applications. The iPhone 11, however, has a rather unappealing bump with all three cameras protruding from the rear. It’s an improvement over older models such as the iPhone 8 Plus. Samsung decided to place their cameras vertically, making it look sleeker and organised.

Verdict: both phones seem to be making leaps and strides in video and photo capabilities, but we’ll have to wait until they come out to determine which is better. 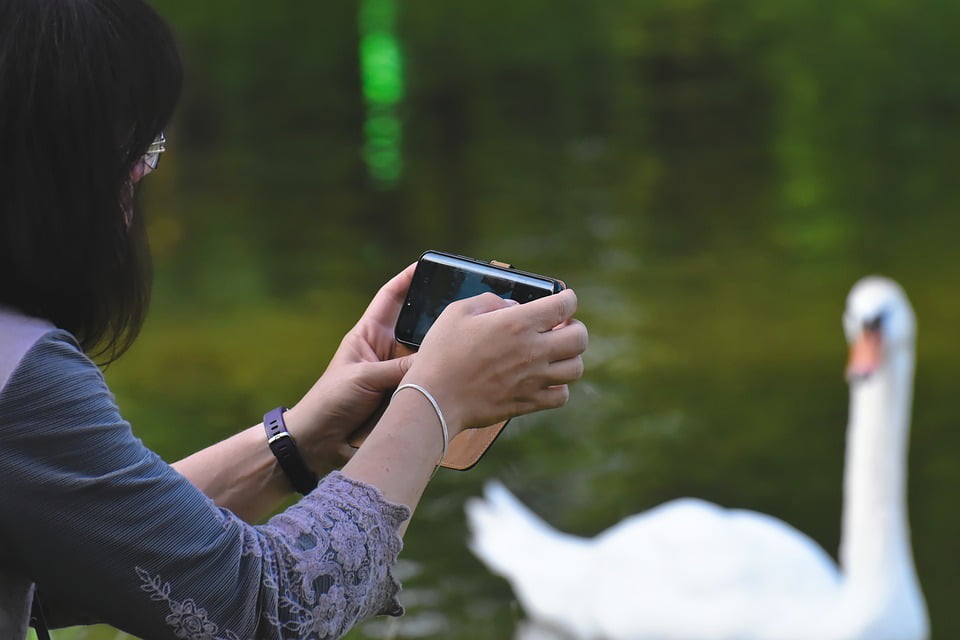 The Note 10 will roll out with the Android Pie operating system whereas Apple will be using iOS 13. Apple’s latest update will include new features such as dark mode and video editing. Whichever operating system is better comes down mostly to personal preference, but both will be compatible with Google Assistant if you’re not fond of Samsung’s Bixby or Apple’s Siri.

Verdict: it’s a matter of preference.

Until both phones are released, it’s impossible to tell which handset outperforms the other. We do know, however, that the Note 10 will be compatible with 5G connectivity whereas the iPhone 11 won’t until at least 2020.

Verdict: wait until both phones are released for a valid comparison.

It isn’t yet clear how both phones perform in terms of battery capacity and usage, but we do know that the Note 10 will use USB-C charging and will likely come with a fast charger. The iPhone’s older models all tend to use lightning cable charging. It may, however, make use of USB-C charging as Apple has recently adopted it for its iPad Pros.

Verdict: it tentatively looks like Samsung will have superior battery charging capability.

It’s expected that the Note 10 will retail for £899 when it comes out on 23 August 2019. Apple is likely to release the iPhone 11 in autumn of 2019, but the price remains undisclosed. It’s likely that the price schema will not differ much from previous years’ prices, resulting in the iPhone 11 base model costing around £999.

While newer flagship phones will always command a premium, deals on older models such as the iPhone 8 Plus or the Samsung Galaxy S8 can get you powerful and reliable handsets for a fraction of the price. Offers and deals are hard to come by on brand new models, making older phones a sound investment if you’re on a tighter budget.

Verdict: in terms of value for money, Samsung is the better purchase.

POCO X2: From a gamer’s perspective