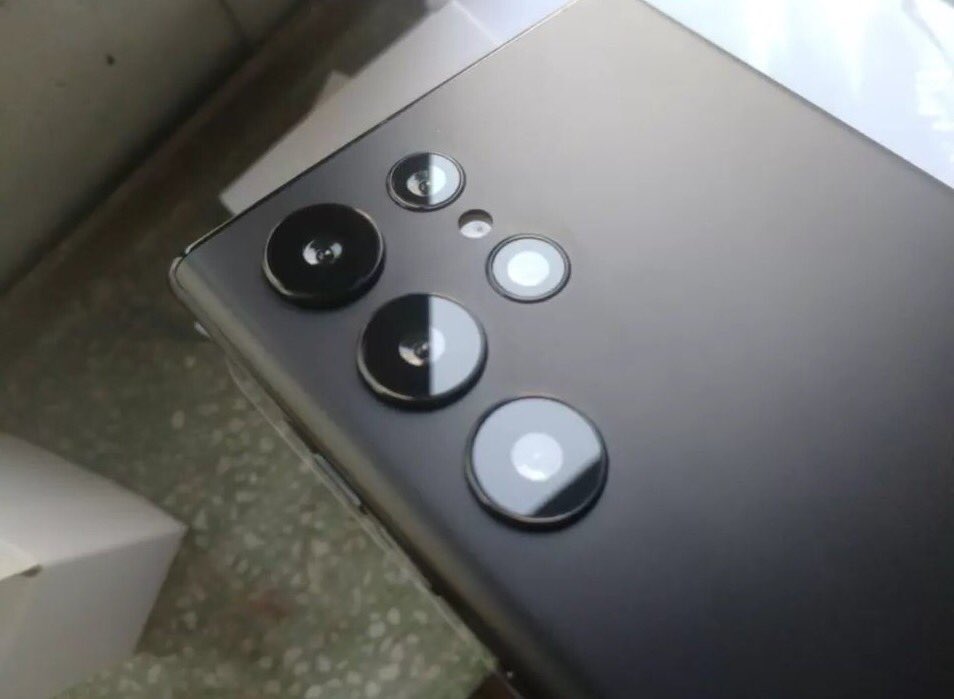 The South Korean electronics giant Samsung is just a couple of days away to announce its latest and greatest Samsung Galaxy S22 series and the company has officially confirmed to launch the devices on February 9. Samsung will also launch its new Samsung Galaxy Tab S8 series as well during the launching event and we getting more and more information about the upcoming devices on regular basis. Now it is reported that the shipping of the smartphone series will be delayed. So let’s get into the article to check out the complete details of the upcoming devices.

According to the latest information, the Galaxy S22 and S22+ will be delayed till March 11th but the pre-order of all the devices will start on February 9th. It is also reported that the upcoming Samsung Galaxy S22 Ultra will be made available from February 25th.

I’m told that due to supply chain issues, the Galaxy S22 lineup has had a slight setback.

However, availability has now been split:

The upcoming smartphones series is expected to include three devices that including Samsung Galaxy S22, S22 Plus, and S22 Ultra. The upcoming devices will be powered by the latest and greatest Snapdragon 8 Gen 1 chipset or the company’s own Exynos 2200 processor, depending on the region.

The Galaxy S22 Plus as well as the Galaxy S22 Ultra will support S Pen and the upcoming Ultra model will also feature a new 45W fast charging support. The devices will also run on Android 12 out of the box.

So let’s wait for the official launching of the upcoming devices and we recommend you to stay tuned with us for the latest updates from the technological world at your fingertips.

One UI 5.1 Leaked In Full Glory