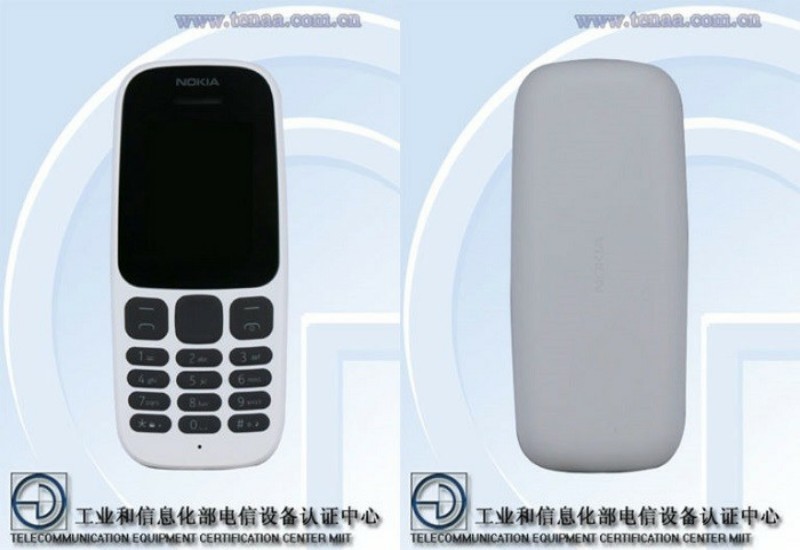 When Nokia unveiled the new 3310 model at MWC, we though that Nokia has launched this phone just for marketing & people’s demand. Well we are not wrong because the trend of feature phones are completely gone. But seems like Nokia doesn’t think so. Two Nokia devices are now spotted on TENAA.

These two phones have model number TA-1010 & TA-1034 . Both phones will have a Camera as well as speaker grill. But both also lacks even 3G connectivity. But as rumours suggests there will be a 3G or even 4G variant of these phones. Also both phones runs on Nokia’s S-30 UI, Nokia’s typical UI in feature phones. This phone is going to be ultra low budget phone, maybe less than new Nokia 3310.

So that all the information we have as of now. In today’s smartphone Era, these phones can only be used as secondary phone, i.e. only for calling. What do you think about these two phones ? Is it necessary to launch these feature phones in the smartphone Era ? Do let us know in the comments below.

Also check out our article on OnePlus 5 Had A Record Sale On Amazon India. And many other interesting news and tips & tricks on our website.