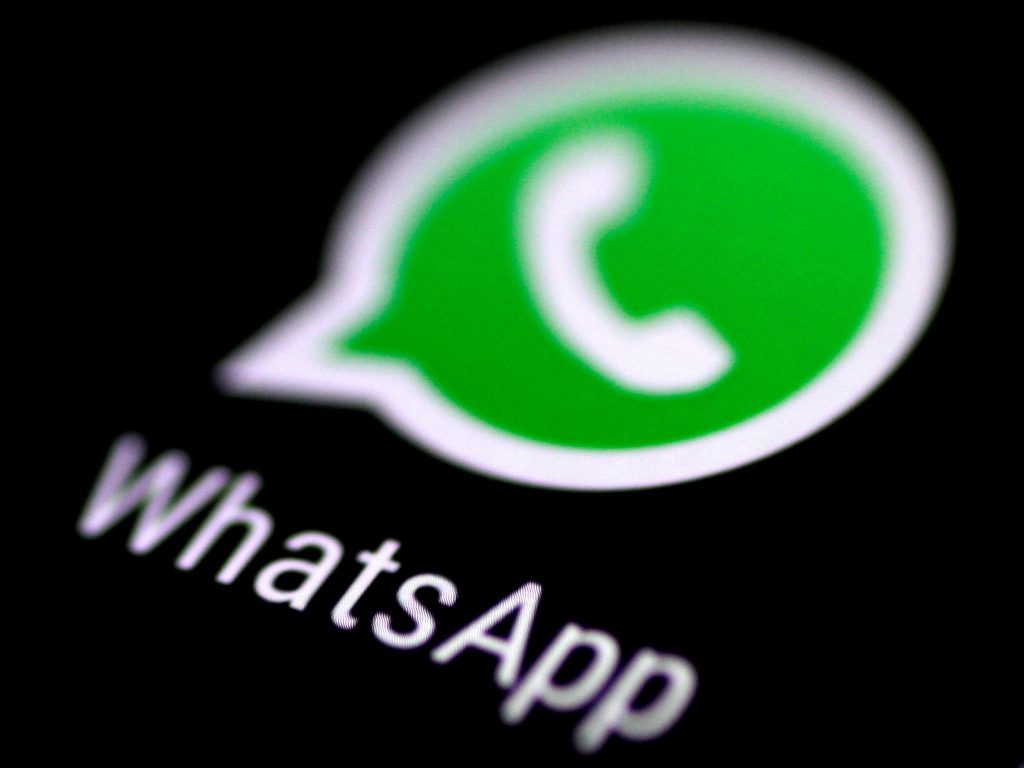 The very popular instant messaging application of the planet WhatsApp already implemented many features to curb the fake messages on the board. Well, now in the latest bid the developers of the Messenger bringing a new search feature and that will enable users to make sure about the credibility of a message before he or she forwards it to another person.

According to the WABetaInfo, the developers of the WhatsApp testing a new feature which will allow users to search messages on the web and the code has been spotted in the latest beta version 2.20.94. With the new feature, users will get a search icon next to a forwarded message, and once you to tap on the same, it will bring a pop-up that will ask “Would you like to search this on the Web? This will upload the message on Google.”

The pop-up menu will also have two buttons – ‘Search the Web’ and ‘Cancel’, when you tap on search the web, it will paste the message on Google search bar along with the relevant search results. In this way, you can make sure that whether it is fake or not.

So, that’s all the information we have about the feature at this moment of time. We believe that the developers of the Instant Messenger will roll out the same very soon.

WhatsApp Will Enable To Send High-resolution Images Without Compressing

Now You Can Search Messages On WhatsApp By Date On iPhones