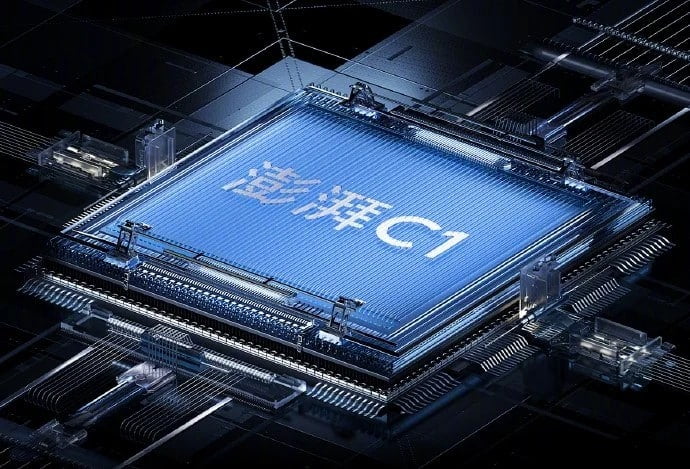 The Chinese electronics giant Xiaomi announces its first self-developed Image Signal Processing chip during the second part of its Mega event and the new processor is dubbed as Surge C1. So without making any further delay let’s dive into the article to check out all the details of the newly announced image processing chip.

Everything about the Surge C1

It is an independent processor and the same comes with its own algorithm. The company said that this chip is a result of an investment of about RMB 140 million.

The newly announced in image signal processing chipset of the Chinese company deals with the three aspects and they are AF– Auto Focus, AWB– Accurate White Balance, and AE– Automatic Exposure.

Speaking about the Auto Focus, it will offer fast focusing of subjects and the same will provide a good result in the focusing and in the dark environment. On the other hand, the Accurate White Balance will correct the white balance of a photo frame when you have an issue with the lighting around you. And the Automatic Exposure deals with the problem of exposure levels and improving the dynamic range in the process.

Xiaomi has also said that the new Surge C1 is coming with a dual-filter configuration. It is expected that the company will use the image processing processor for its flagship devices.