Airtel 5G Will Roll Out This Month 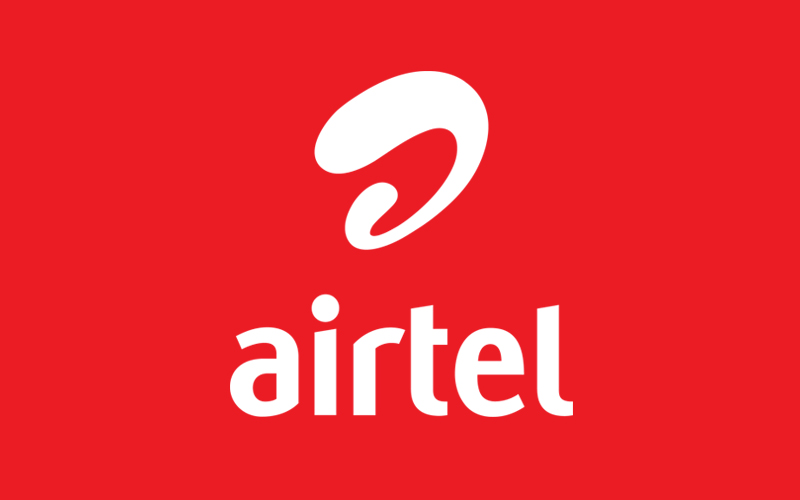 The 5G auction successfully completed in India and Reliance Jio was the top bidder. Well, now Airtel has officially confirmed that Airtel 5G service will be rolled out in the country starting this month. The company has also signed deals with multiple partners as well. Without making any further delay let’s dive into the article to check out the complete details.

It is also confirmed that Airtel has also signed 5G network agreements with gear makers Ericsson, Nokia, and Samsung to commence deployment this month in the country. It is also said that Airtel is having low relationship with Ericsson and Nokia for connectivity but the partnership with Samsung will start this year onwards.