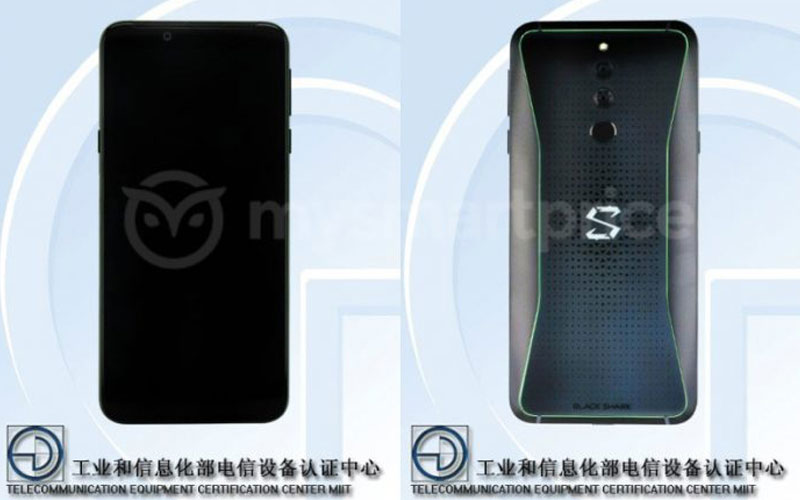 The smartphone is listed on the TENAA with the model number AWM-A0, and the listing reveals the design of the device and key specification details. Going through the listing, the device has dual camera setup at the back and that is in the vertical orientation, the upcoming device will feature the fingerprint scanner at the back. That is another change, as the first generation of Black Shark featured the fingerprint scanner on the front side.

The listing also says that the device will have a 5.99 inch display and it will have 4,000 mAh battery. Apart from this, there’s no information has been revealed by the listing. We are looking forward to hear more about the smartphone in the coming days.

Poll Of The Week; Which Is Your Favourite Smartphone Brand