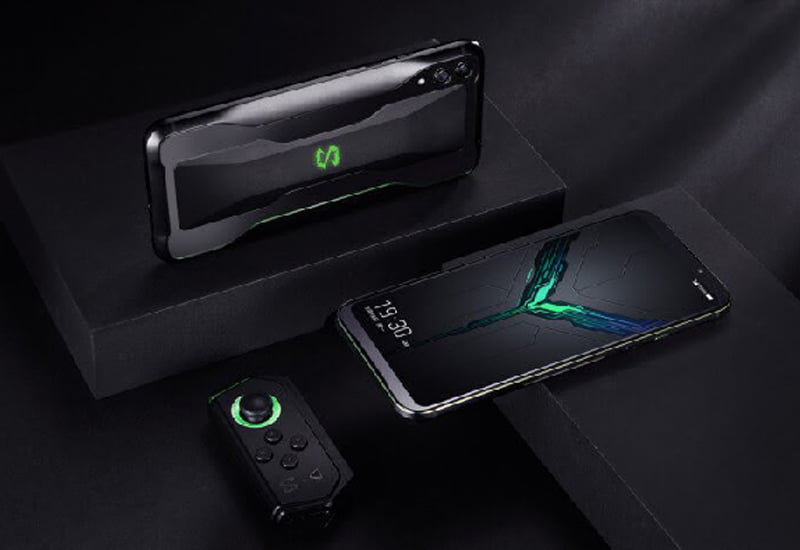 Just a couple of hours ago, we came across a report which suggested that the upcoming Black Shark 3 listed on the popular benchmarking website and that revealed some key specification details. Well, now the company has officially confirmed the launch date of the device and it is coming as soon as next week.

Xiaomi sub-brand Black Shark has confirmed that the company will launch its new smartphone which is dubbed as Black Shark 3 on March 3. The upcoming device is also believed to feature a 120 Hz refresh rate with QHD display and it will be powered by the latest and greatest Qualcomm Snapdragon 865 processor along with up to 16 GB of RAM. The smartphone will also support the 5G connectivity and the smartphone is expected to have a 5,000 mAh battery with 65W fast charging technology.

As of now, we don’t have any other information about the upcoming smartphone but we believe that the company will share more teasers in the coming days and we recommend you to stay tuned with us for more information at your fingertips.