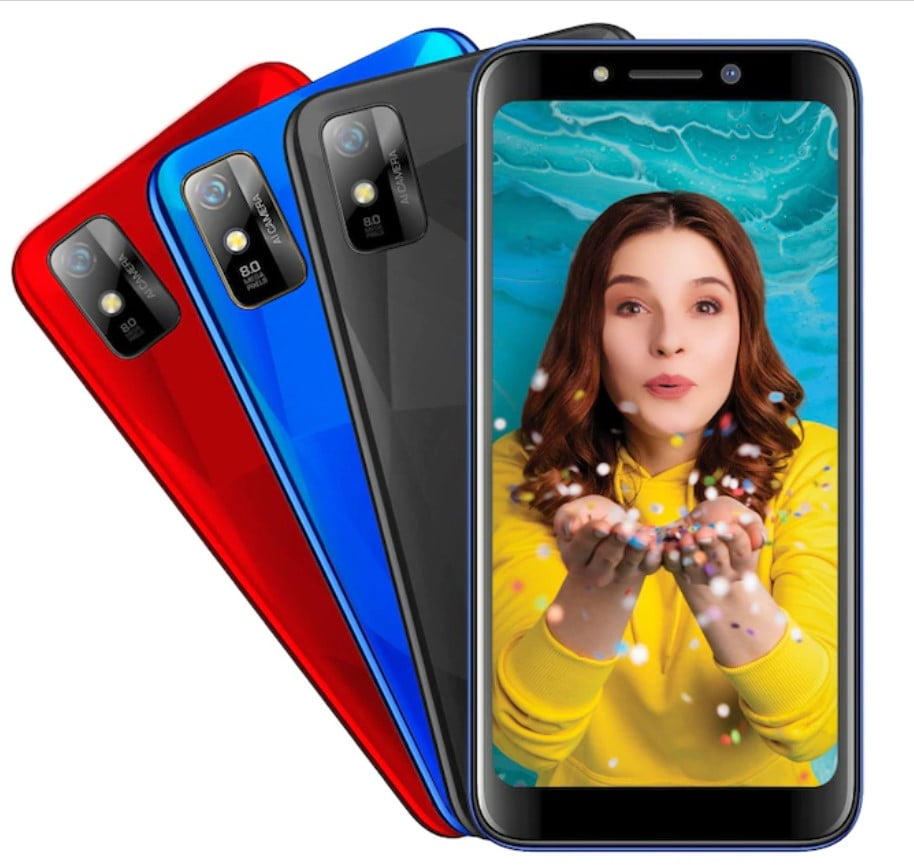 After making the term bracket Gionee is launching devices at regular intervals but the company is not adopting the latest setup in its devices. Well, the company has launched yet another smartphone in the market of India called Gionee F8 Neo and the same is coming with the old school design along with the very basic features of a smartphone. So without making any further delay let’s dive into the article to check out the complete specifications with the pricing and availability details.

The smartphone features a 5.3-inch HD+ display with 1440 X 720 pixels resolution. It is powered by the octa-core Unisoc SoC, and the same paired with 2GB of RAM. In terms of storage, the smartphone comes with 32GB of internal storage and that can be expandable up to 256 GB via MicroSD card.

Talking about the camera department, the latest Gionee F8 Neo comes with a single rear camera setup and that is in a combination of the 8-megapixel sensor. Also comes with a 5-megapixel front-facing camera. The smartphone is not coming with a fingerprint scanner but it supports face unlock with the traditional security options.

The device is coming with the price tag of ₹5,499 and it will available via the retail stores.