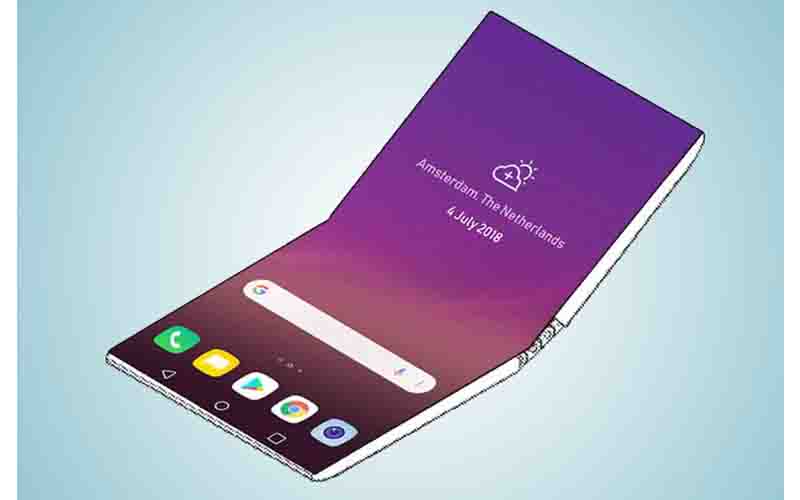 With the patent showcase, it is clear that the companies working on the foldable smartphone and it also gives us an idea about the mechanism of the device. The company has already registered several names — LG Flex, Foldi, Duplex, and Bendi but none of them have been confirmed yet.

Going through the patent, we can see that the upcoming LG foldable smartphone will have a clamshell design. It gives an answer to the bending of the flexible display as well as the flexible plate, that’s not all, the South Korean giant has also done various tests, showing that both the screen and the plate do not show wave patterns or optical distortions when the display is bent.

Furthermore, the company is now working to make the flexible display to achieve a bending radius of 1R and this will allow users to fold the display just like a paper. As of now, we don’t have more information about the foldable device of LG. We expect that the company will launch this device at the IFA event later this year.