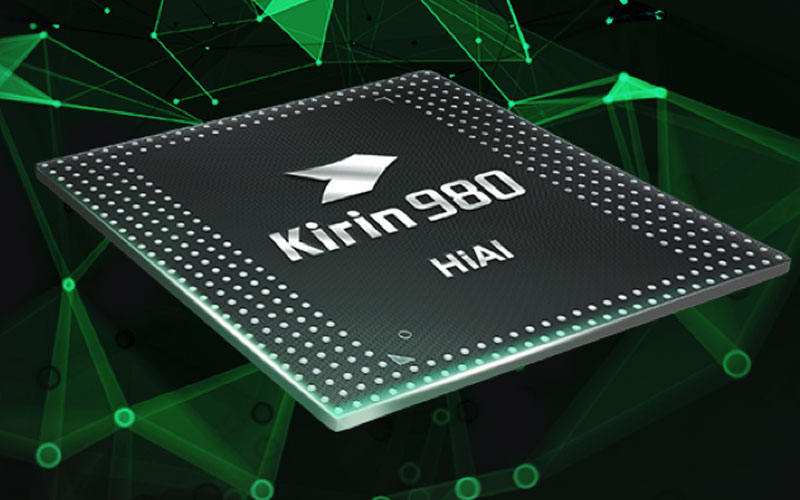 The Chinese brand Huawei has announced the new flagship chip called Kirin 980 SoC, the company unveiled its new chip at the IFA 2018 event. That said, the chip is the successor of the Kirin 970 and the new chip is coming with many specialties. So, let’s check out the new processor in detail.

The chip has eight cores having “3 energy efficient architecture”. Out of these eight cores, two are “super cores”, two are “large cores”, and, the rest cores are for the efficiency. Moreover, the company also claims that the new chip will give 20% performance improvement and 40% improvement in power efficiency when it is compared with the 10nm process.

Furthermore, the new processor is the world’s first to come with the Dual NPU and it improves AI performance. The company claims that the AI-based image recognition on the Kirin 980 happens at a rate of 4500 images per minute. Moreover, the chip also comes with the dual ISP and that reduces shooting delays by 33%. That’s not all, the Kirin 980 SoC is also the first chip with LTE Cat.21 modem, and it supports download speeds up to 1.4 Gbps and upload speeds up to 200 Mbps.

So, it is clear that Huawei’s latest and greatest Kirin 980 SoC is more powerful than the Qualcomm’s Snapdragon 845. However, we cannot complain about this because Snapdragon 845 is last year’s chipset and the company is working on the next generation flagship chipset. Let’s wait to see the powerful features of that but, until that, the Huawei’s new chipset is the most powerful flagship chipset for Android devices.