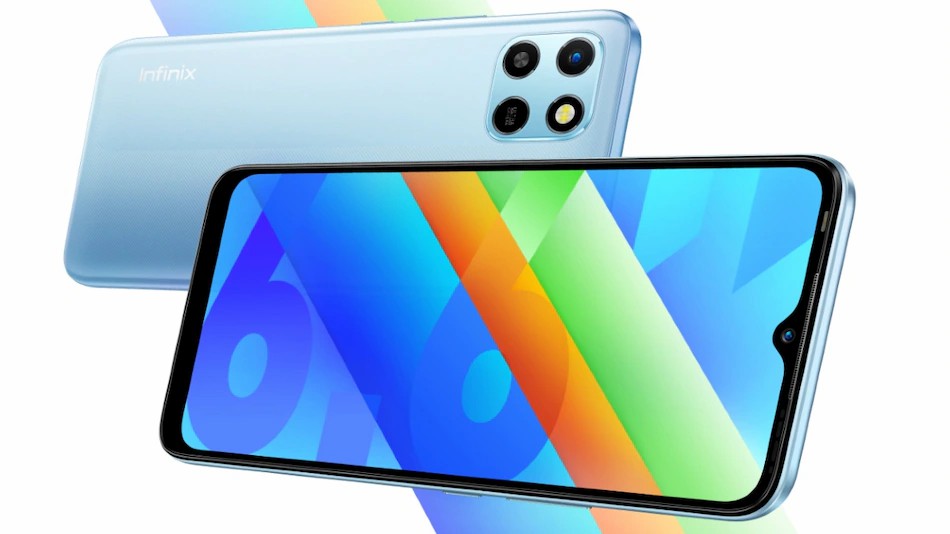 Infinix has officially confirmed to launch a new smartphone in the market of India and the smartphone is dubbed Infinix Smart 6 HD. The company has also revealed some important specifications of the Indian variant of the smartphone as well. It is worth mentioning that the device was originally announced in selected markets in the month of April this year.

The company has officially confirmed to launch the Infinix Smart 6 HD in the market of India but the company did not reveal the exact launching date of the device.

It is also that the upcoming device in India will feature a 6.6 inch display with HD+ resolution. The company has also revealed that the device will house a massive 5000mAh battery.

So let’s wait for the official launching of the device in the country and we recommend you to stay tuned with us for the latest updates from the technological world at your fingertips.