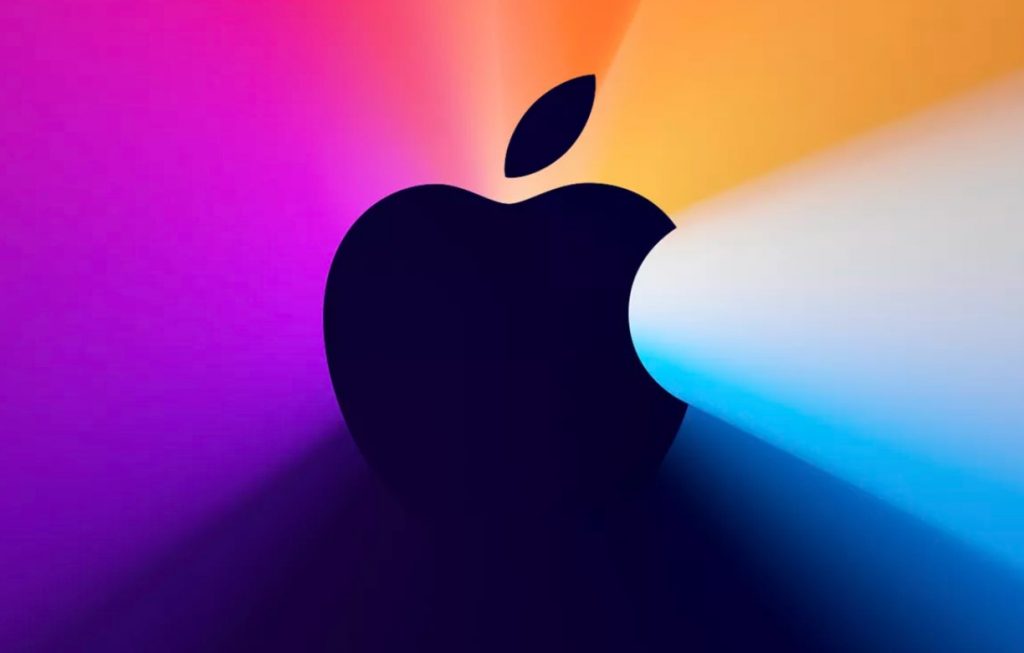 The tech giant Apple is working on iOS 15 and it is expected that the same will be official in the month of June when the company will host its WWDC 2021 event. Today the important features of the upcoming version of the mobile operating system surfaced online. So without making any further delay let’s dive into the article to check out all the available information about the upcoming iOS version.

According to the latest report, the upcoming iOS 15’s Control Center could feature the design and layout similar to the macOS Big Sur. That means you guys can able to drag-and-drop features to customize the Center based according to your own preferences. The upcoming iOS 15 is also expected to feature an improved design layout with minimal changes in its overall look.

It is also that the upcoming iOS 15 will roll out later this year and most of the upcoming will be available to the older models.

So let’s wait for the official announcement of the operating system and we would like to know your thoughts and expectations in the comments section below. We recommend you to stay tuned with us for the latest happenings from the world of technology at your fingertips and don’t forget to smash the bell icon at the left corner of the screen to get the notifications instantly.