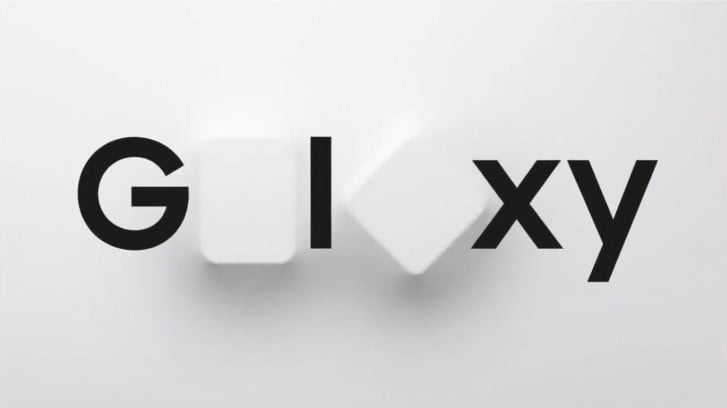 Let’s start with the non-5G of models of the upcoming Samsung Galaxy S20 series, the source claims that the upcoming Galaxy S20 Plus will feature a 6.7 inch dynamic AMOLED display along with a quad-camera setup at back and that is the combination of a 64 megapixel primary sensor along with two 12 megapixel sensors and ToF sensor, and the device will also offer 10 megapixel front facing camera.

On the other hand, the vanilla variant Galaxy S20 will offer a 6.2 inch display and that will have a 10 megapixel front facing camera along with the ToF sensor at back and the device will have 4,000 mAh battery as well. The source also says that the Galaxy S20 Ultra will come with 108 megapixel primary sensor with 100x space zoom and that will be accompanied by a 48 megapixel sensor with 10x optical zoom, a 12 megapixel ultrawide sensor and ToF sensor.

Moreover, the source also says that the 5G variant of the Galaxy S20 Ultra will come with 12 GB RAM as well as 16 GB of RAM which means we will see 16GB RAM on a smartphone for the first time this year. It will also come with three storage variants – 128 GB, 256 GB, and 512 GB along with a MicroSD card slot which will allow users to expand the storage up to 1 TB. This device will also ship with a 5,000 mAh battery with 45W fast charging.

The S20 Ultra 5G is going to keep the SD Card slot. Support for up to 1TB.

Separately, the 5G variant of the Galaxy S20 Plus also visited on the popular benchmarking website Geekbench and reveals key specification details. The listing says that the smartphone will have 12 GB of RAM and also says that it will come with Android 10 (which is likely to be layered with One UI 2.0) out of the box.

Furthermore, the test results also reveals that it has scored 923 points and 3,267 points in single-core and multi-core tests respectively. Finally, the listing says that the device will have the motherboard with the name ‘Kona’ and that suggests Snapdragon 865 processor which further strengthens the previous rumours which suggested that Samsung will launch the new Galaxy S20 series with the Snapdragon chipset.

Samsung Galaxy S23 Might Be Announced Earlier Than Usual Timeline