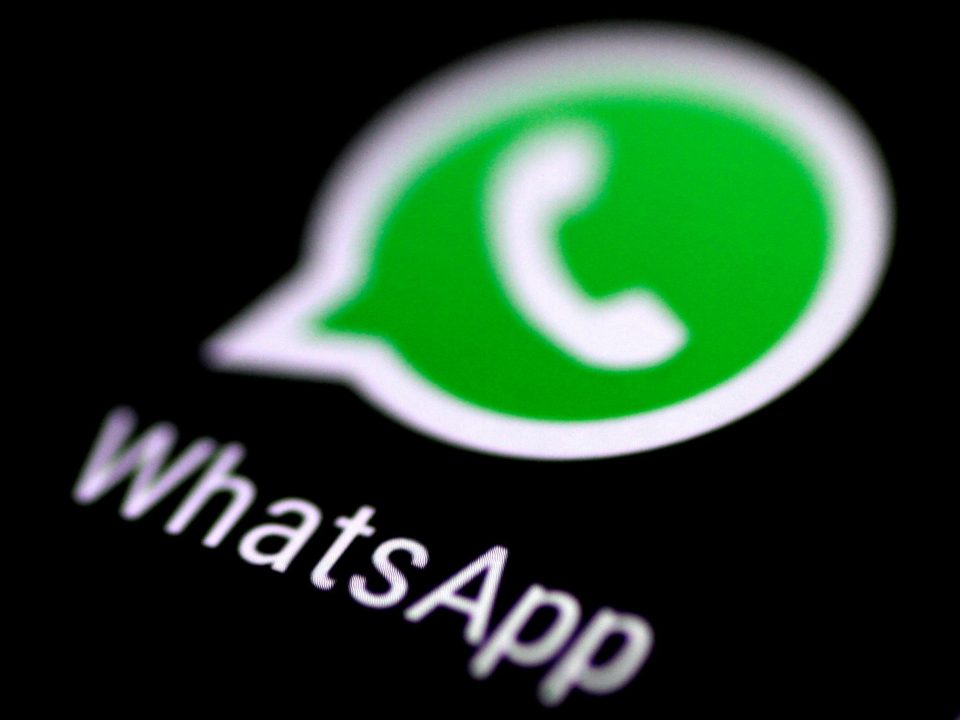 According to the latest report, the developers of WhatsApp has started to test the share button in the beta version and that will allow users to share WhatsApp status directly to the Facebook story. The report also adds that this feature will also allow users to share the same status to other applications such as Instagram, Google Photos, and more.

Furthermore, the developers of the instant messaging application have taken care of the privacy of the users to achieve the cross sharing feature. The developers have used the data sharing API on Android as well as iOS platform and this is just like every other application allows users to share content.

Having said that, the feature was the first spotted in WhatsApp beta version 2.19.151 for Android but it was under development and it didn’t visible to users. However, the report now suggests that it is started to show in the beta version and users can enjoy the latest feature by updating the app to the latest version.

If you want to get the feature then enroll to the official beta program.

HTC Vive Cosmos VR Headset- Do you remember that?

The best VR apps and gadgets to travel the world virtually