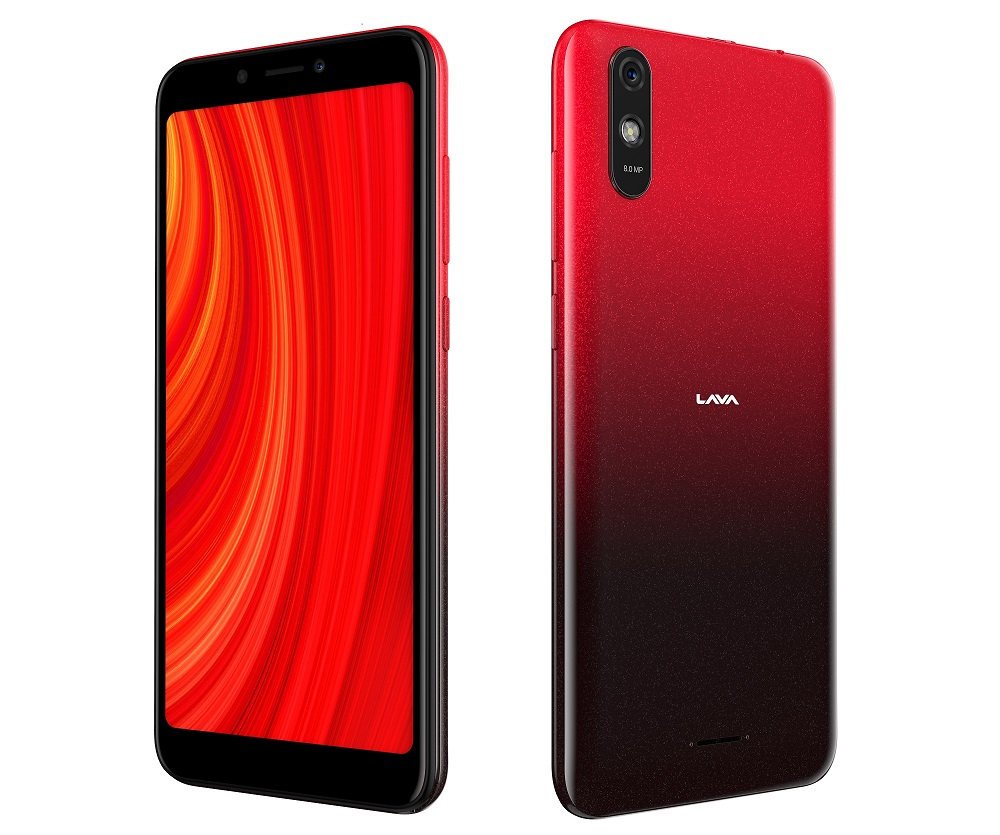 Lava the Indian smartphone brand and the company is working with other popular brands to develop smartphones but the same is not restricting the company to make its own products. The company recently launched an entry-level smartphone in the market of India. Now the company confirms to launch new products as soon as next year. So without making any further delay let’s dive into the article to check out all the available details of the same.

The company has shared a teaser video on the official Twitter handle and we can see Sunil Raina, President and Business Head, Lava Mobiles in the video and he is talking about changing the history in the mobile industry.

It is confirmed that the company is gearing up to host an event on January 7 where the company will announce new products and we believe that the devices are made in India and that’s why the company executive strengthening the word ‘never before’.

Come join us on 7th January, 2021 on Lava YouTube and Facebook handles to witness the game changing moment in Smartphone Industry.#AbDuniyaDekhegi#ProudlyIndian pic.twitter.com/ERX8Sy9ani

The company is believed to launch four new smartphones in India and we believe that the same will be coming with an affordable price tag and it is also expected that the company will launch a new fitness tracker and that means the company is getting into the wearable segment as well.

We are looking forward to hear more about the same in the coming days and we recommend you to stay tuned with us for more interesting information from the world of Technology at your fingertips.