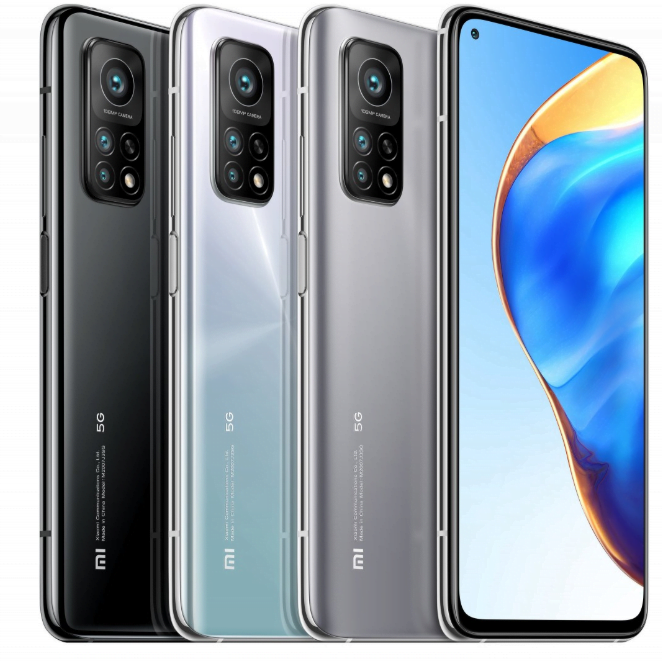 Xiaomi is gearing up to launch the Mi 11T series and the same will be the successor of the Mi 10T series which was introduced in October last year. Before the official announcement of the upcoming smartphone series, the important specification details surfaced online. In fact, it is a round-off of previously leaked information. So without making any further delay let’s get into the article to check out the newly revealed information about the upcoming smartphone series.

According to the Chinese tipster, the upcoming Mi 11T will feature a 120Hz display and the device will be powered by the Dimensity 1200 chipset. It is also reported that the back camera of the device will have a 64 megapixel primary sensor on the board.

On the other hand, the upcoming Mi 11T Pro is reported to feature a 120Hz OLED display. The device is said to be powered by the Snapdragon 888 SoC.

The device is also expected to offer a 5,000mAh battery that supports 120W rapid charging. Apart from this, we don’t have any other information about the upcoming devices but we are looking forward to hear more about the same in the coming days.

We recommend you to stay tuned with us for more interesting information from the technological world at your fingertips and don’t forget to smash the bell icon at the left corner of the screen to get the notifications instantly.