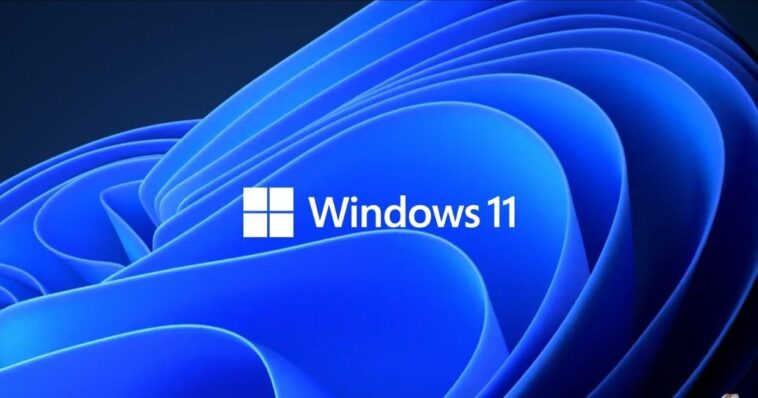 Microsoft is planning to integrate Spotify into a new windows 11 feature. Now the users can accomplish all tasks while listening to their favourite songs on the playlist. Microsoft’s head of Windows and devices, Panos Panay, has teased a short clip on the new focus session feature in Twitter. The new integration of windows 11 with Spotify is part of Focus sessions.

Focus sessions include audio streamer Spotify integration, which allow users to create a focus timer to work through the tasks as well as listen to the favourite playlist of music from Spotify. A dedicated panel for Spotify can be seen in the clock app under the focus sessions tab. A list of tasks can be seen on the page with a timer on the top of the page and Spotify panel on the right side.

At present,  Microsoft has not yet started testing the focus sessions feature on public builds of Windows 11  but the tech giant confirms its arrival soon.

The integration of windows 11 with Spotify is somewhat same to that of the  the Pomodoro Technique. Pomodoro Technique  is a method of managing time by breaking down work into smaller pieces with short breaks.

It is the first time Spotify integration can be seen in Windows after Microsoft’s retirement of its Groove music service in 2017. Even though reports says that at the time, Microsoft partnered with Spotify to move Groove music customers and their playlist to rival music streaming services.

Thus we can say that Microsoft and Spotify have already worked together on separate applications for windows 10 app and Xbox console. 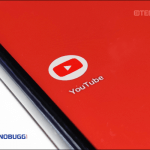 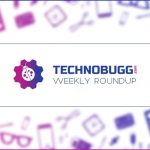