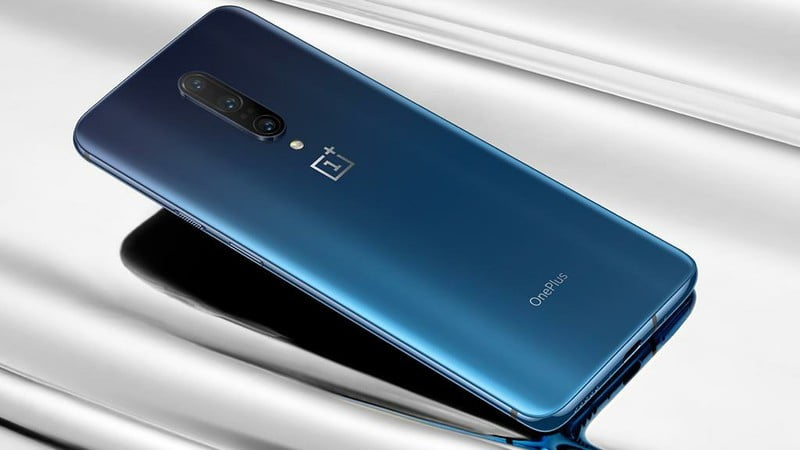 The very popular flagship maker’s OnePlus rolled out the Open Beta 10 update for the OnePlus 7 as well as the 7 Pro smartphones, and that brought many improvements. Well, now the company has started to roll out for both the smartphones and the same is dubbed as OxygenOS Open Beta 11.

Everything about OxygenOS Open Beta 11

As I mentioned above, the update is started to roll out and if you are already a member of the Open Beta program then you will receive the update very soon and if you do not receive it then check for the same manually using the Oxygen Updater app.

So, that’s all about the latest beta update and we would like to hear your thoughts about the same in the comments section below. Having said that, if you are new on this website then don’t forget to smash the bell icon at the left corner of the screen to get the notifications seamlessly.