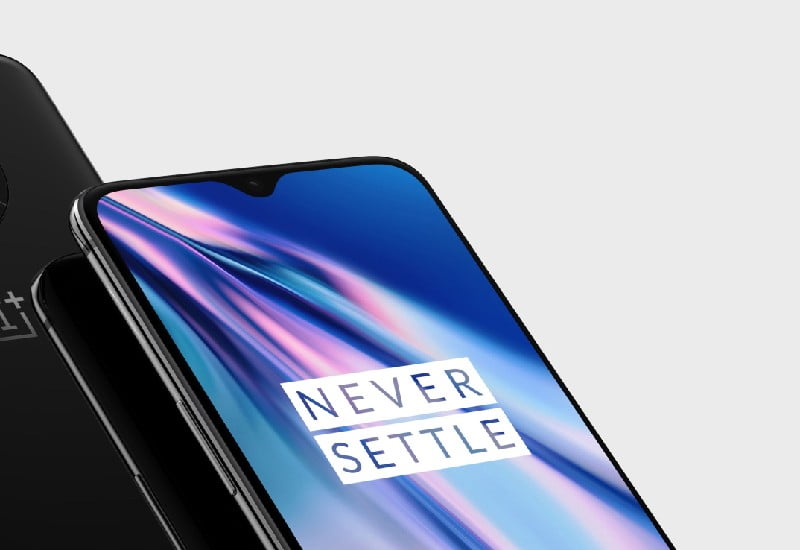 We know that OnePlus 7T series is in the queue to launch, so we can expect some leaks to pop on the internet now. Just recently a sketch of a OnePlus device with circular rear camera ring got leaked. Now today we got a rendered image of the same device, and it’s none other than OnePlus 7T. And before jumping to this leak, there are rumours that a OnePlus 7T McLaren edition is also coming, but we can’t be so sure about it. We will post whenever we will get some legit news on the same.

The leaked renders show the OnePlus 7T from all best possible angles. Starting from the front, the phone looks exactly like OnePlus 7. It has that notched camera and flat display. The left side has a volume rocker, whereas the right side has a power button and an alert slider. The bottom has a speaker grill, Type-C port, and SIM slot. At the top, there’s a secondary microphone. Do note that on OnePlus 7, the SIM slot is on left and there was another grill at the bottom which carries the main microphone. Maybe now with 7T, it will be just a single dot sized microphone only. 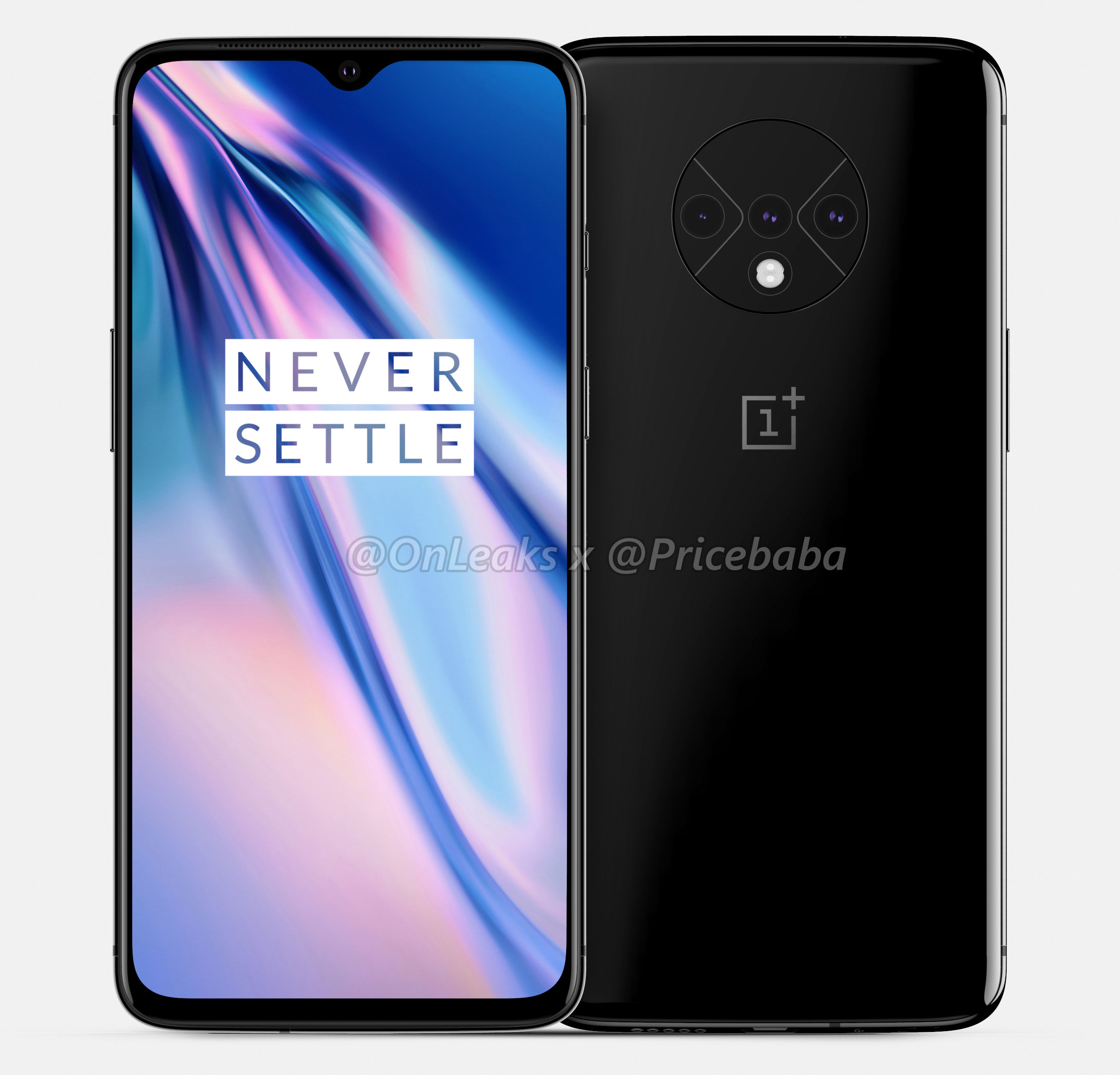 Moving towards the back, and things are changed there a lot. The camera setup is now placed in a circular ring-like old Nokia Lumia. And more importantly, it has a triple camera setup now that are arranged horizontally. In OnePlus there’s dual camera setup arranged vertically. & As the secondary camera on the 7 is a depth sensor, this third sensor should be a telephoto lens or wide-angle lens, or maybe both. The LED flash is right below the cameras. OnePlus logo is below the camera ring. Lastly, this back is also made up of glass.

So that’s all the information we have as of now. OnePlus 7T is expected to launch either on October as per the track record, or in September alongside OnePlus TV. What are your thoughts on this circular camera ring? & What the third sensor on OnePlus 7T will do? Let us know in the comment section below. Also stay tuned with us for more information.

Here Are The Key Specifications Of OnePlus TV