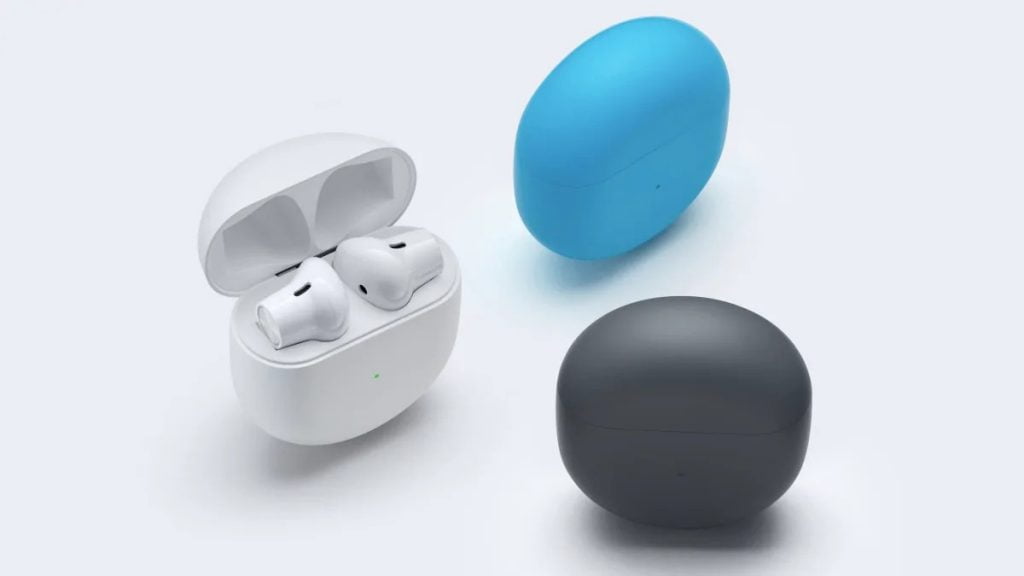 After all the leaks, rumours, and teasers today OnePlus has officially announced its first truly wireless earbuds and the device is dubbed as OnePlus Buds, the company has unveiled the same with the much-anticipated OnePlus Nord Smartphone and the same happened in the world’s first Augmented Reality launch event. It was awesome to see the objects popping up in the air and moving around the screen to showcase it from all the sides. OnePlus has launched the device in three colour choices — white, grey, and blue and comes with really long battery capacity. So, without making any further delay let’s check out the complete specifications and pricing details of the device.

Everything about OnePlus Buds

The newly announced device comes with an outer ear setup and it looks similar to the Apple AirPods and it also comes with the USB Type-C port to charge the device and the company also offering its Wrap charge for the fast charging capability. It also very light in weight as it weighs just 4.6 grams and the charging case weighs 36 grams, and the company offers the device with 13.4 mm dynamic drivers and the same also supports a noise cancellation for better sound on the voice calls and this means you can able to talk with your near and dear ones without the disturbance of the background.

It is claimed that the OnePlus Buds will offer 10 hours of battery life with just 10 minutes of charge and the company says the same will offer up to 30 hours of battery life per charging cycle. Moreover, the device will also offer 7 hours of listening time and the earphones also coming with the touch controls for playback, calls, and voice assistant. The device is also coming with an ultra low latency audio and the same will available only with the OnePlus smartphones.

Speaking about the pricing, the company has launched the OnePlus Buds with the price tag of ₹4,990 but there is no information about the availability, we expect to get the details about the same very soon.