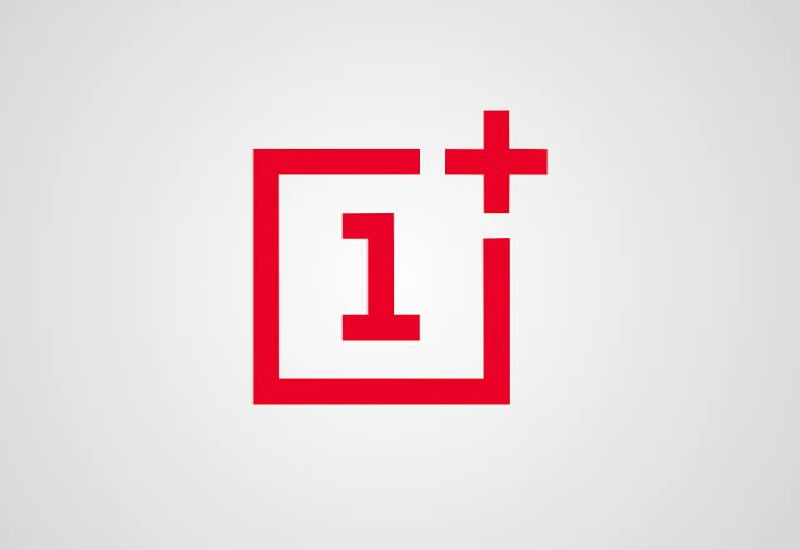 The popular flagship maker OnePlus 7 unveiled it’s OnePlus 7 and OnePlus 7T series with the 90Hz Fluid display and today the company goes one step ahead with the new screen technology. As today the company hosted an event that is dubbed as OnePlus 2020 Screen Technology Communication Meeting where it announced the 120Hz display.

OnePlus announced the new 120Hz OLED display panel which is the successor of existing 90Hz display and the CEO of the company Pete Lau also confirmed that the company has completed research and development (R&D) for the display and it will be expected on the upcoming flagship device is called OnePlus 8 series.

The specialty of OnePlus 8 series display is not over, as the company also confirmed that OnePlus 8 Pro will come with a 2K Ultra Clear resolution while the OnePlus 8 Lite is also expected to feature in 90Hz display just like the 7T series.

Now coming back to the 120Hz OLED display, the company confirms that the panel will be fluent, accurate, as well as comfortable. The newly announced display will feature a 240Hz screen sampling rate and JNCD (Just Noticeable Color Difference) < 0.8 to deliver more accurate color performance.

Furthermore, the same will provide 10.7 billion colors, along with the 10-bit support, and a dedicated MEMC chip for motion-smoothing on the phone, and that’s something for the first time on a smartphone.

That means the display department of the upcoming OnePlus 8 series will be interesting and awesome, we are super excited to experience the same and we would like to know your thoughts about the new display panel in the comments section below.

Samsung Galaxy A51 Will Be Official This Week