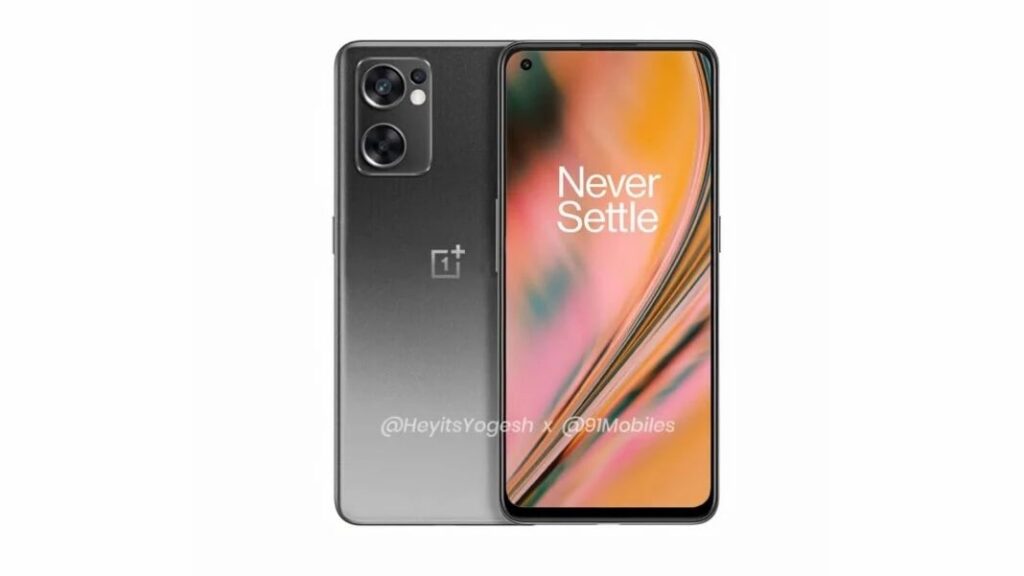 OnePlus Nord 2 CE is making noise for the past couple of weeks and the smartphone is passed through BIS and now the device is reported to be announced in the market on February 11. Now the pricing details of the device in the country surfaced online. So let’s get into the article to check out the newly surfaced information.

According to a report, OnePlus Nord 2 CE will be priced between ₹25,000 and ₹30,000 and it is also reported that the device could be introduced in the country between April and July.

Based on the previous report, the smartphone will be official on February 11. The upcoming device is expected to feature a 6.4-inch AMOLED display along with a 90Hz refresh rate. It is also reported that the device will be powered by the MediaTek Dimensity 900 5G processor along with up to 12GB of RAM and the device will offer up to 256 GB of internal storage.

As for the camera department, the device will feature a triple-camera setup on the back and that will include a 64-megapixel primary OmniVision lens, along with an 8-megapixel ultra-wide lens and a 2-megapixel macro lens. On the front side, the device will have a 16-megapixel camera sensor.

It is also revealed that the upcoming OnePlus Nord 2 CE will run on Android 12 out of the box with OxygenOS 12 on top which is a unified OS from OnePlus and OPPO. The source also claims that the device will offer a 4,500mAh battery along with 65W fast charging.

Let’s wait for the official announcement of the device and we recommend you to stay tuned with us for the latest happenings from the technological world at your fingertips.