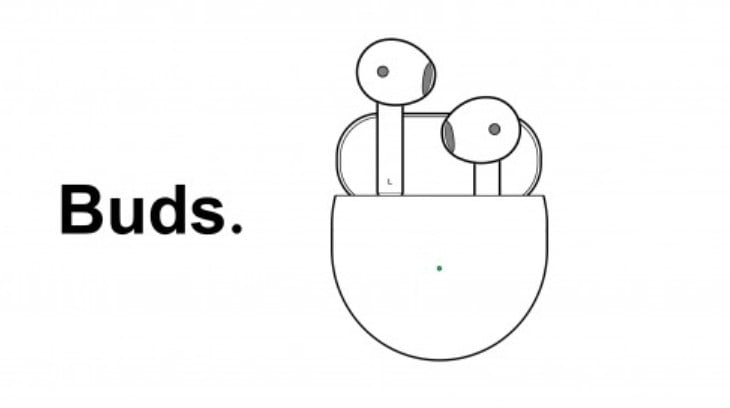 2020 seems to be the year of True Wireless Earphones. Following the frenzy, OnePlus has decided to join Xiaomi, Oppo, Realme and others in adding a TWS Earphones to their portfolio. The TWS Earphone expected to be unveiled soon, has been leaked and there are a few interesting information to know.

Starting with the name, OnePlus TWS Earphones would be called ‘OnePlus Buds’. The leak also reveals an egg-like charging case and how the OnePlus Buds themselves would look like. Not surprisingly, they bear a close resemblance to the design of infamous Apple Airpods, which has been copied so much that now every TWS Earphones look like an Airpod. Although the leaked image seems to be a sketch this might be the real deal. But do take it with a pinch of salt. OnePlus is expected to host another launch event soon, possibly in July where we expect the ‘Never Settling’ company to launch the much-hyped OnePlus Z and OnePlus Buds.

The OnePlus Z is expected to be powered by the Snapdragon 765G Chipset. Like the OnePlus 8 Series, OnePlus Z would also have 5G connectivity. The battery capacity is expected to be of 4,000 mAH and the box should contain a 30 Watt charger, following the tradition. With the OnePlus Z, the company is aiming to repeat the success of its flagships in the midrange segment. The OxygenOS would attract the Android Purists who are looking for an affordable offering to their side. To read more details about the OnePlus Z, click here.