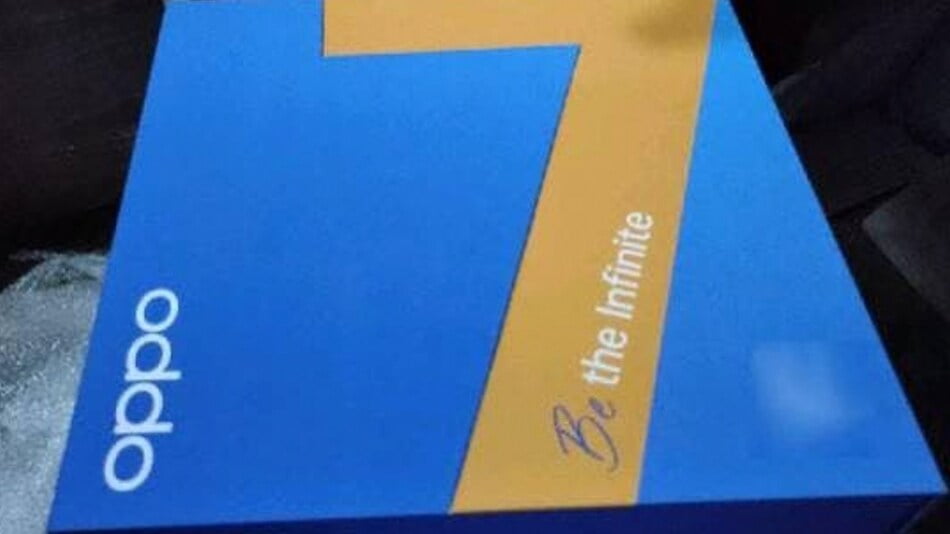 It seems that Oppo is gearing up to delight the fans of MS Dhoni, as the company is now believed to launch a special edition of Oppo Reno 4 Pro smartphone and the device will be dubbed as Oppo Reno 4 Pro MS Dhoni Special Edition. The live image of the retail box of the upcoming smartphone is surfaced online and the source also says that the company will launch in the device as soon as tomorrow and the sale is set for the next week.

According to the source, Oppo will launch the Oppo Reno 4 Pro MS Dhoni Special Edition on September 17 which means tomorrow and the device will available via Flipkart. Having said that, the very popular e-Commerce platform of the country already created a dedicated page for the upcoming smartphone but it doesn’t reveals the name of the device but it gives us enough evidence to believe the information which the source is revealing.

Moreover, it is also said that the company will start selling the smartphone from September 24. Apart from this we don’t have any other information about the upcoming smartphone and there is no official confirmation about it. Let’s meet for the official announcement and it is just a couple of hours of matter. We recommend you to stay tuned with us for the latest happenings at your fingertips and share your thoughts about the new special edition smartphone in the comments section below.