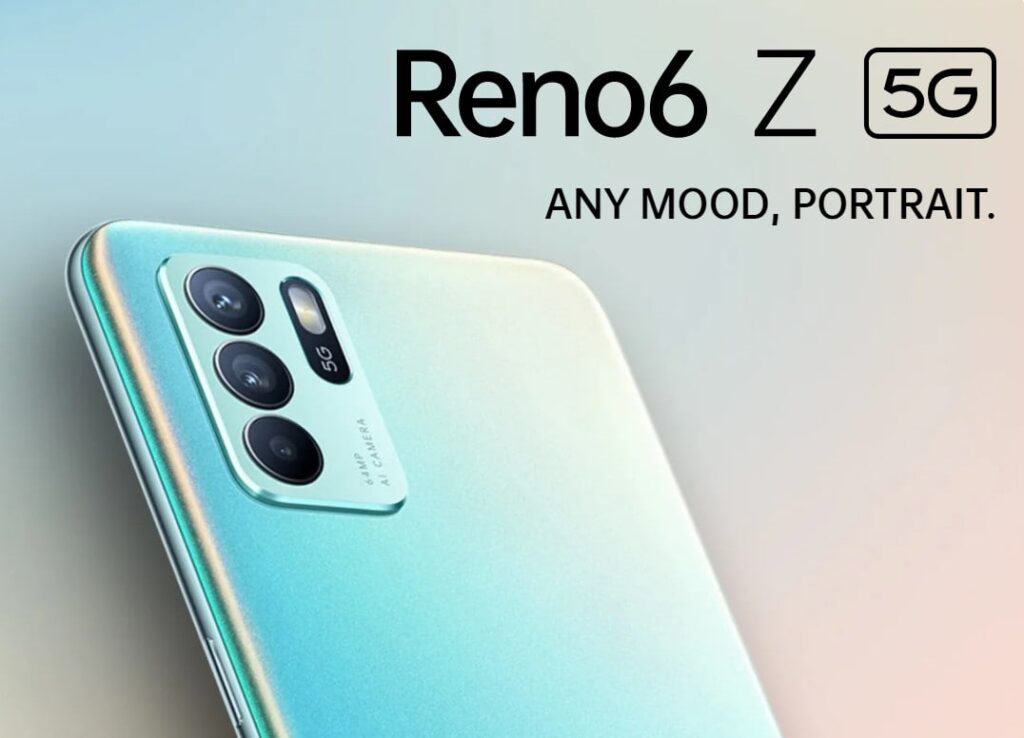 Oppo has confirmed that the Oppo Reno 6 Z will be official on July 21 in the market of Thailand and the device appeared on the official website of the company. The listing of the smartphone confirms some vital information about the specifications.

So let’s wait for the official launch of the device and we recommend you to stay tuned with us for more interesting information from the technological world at your fingertips.