PUBG Signing Out From India 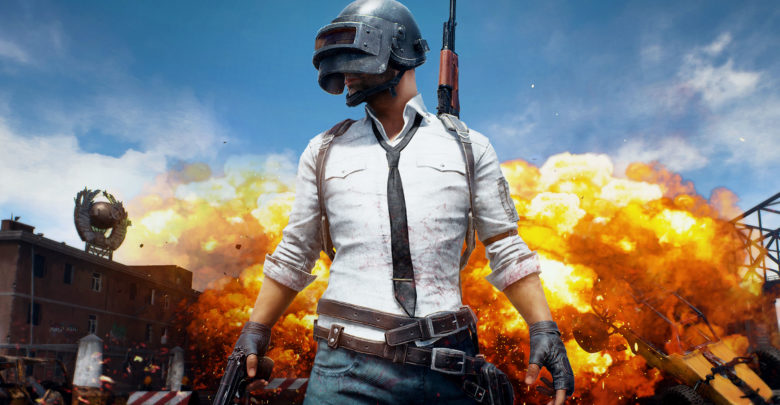 Well, the guys behind the very popular action game PUBG has officially confirmed that they are signing out from the country which means now the developers of the game is not going to clarify their stand for the reason which they got banned across the country and they are leaving from the country.

The game will be sign out from the country from tomorrow which means October 30 and you guys can not able to play the same even you downloaded it on your smartphone or Tablet.

So it is an end of an action packed game and this will definitely hurt the lovers of the game and we would like to hear your thoughts about the decision in the comments section below.

We recommend you to stay tuned with us for more interesting information from the world of Technology and if you are new on this website then don’t forget to smash the bell icon at the left corner of the screen to get the notifications instantly.

PUBG Will Be Free On PC