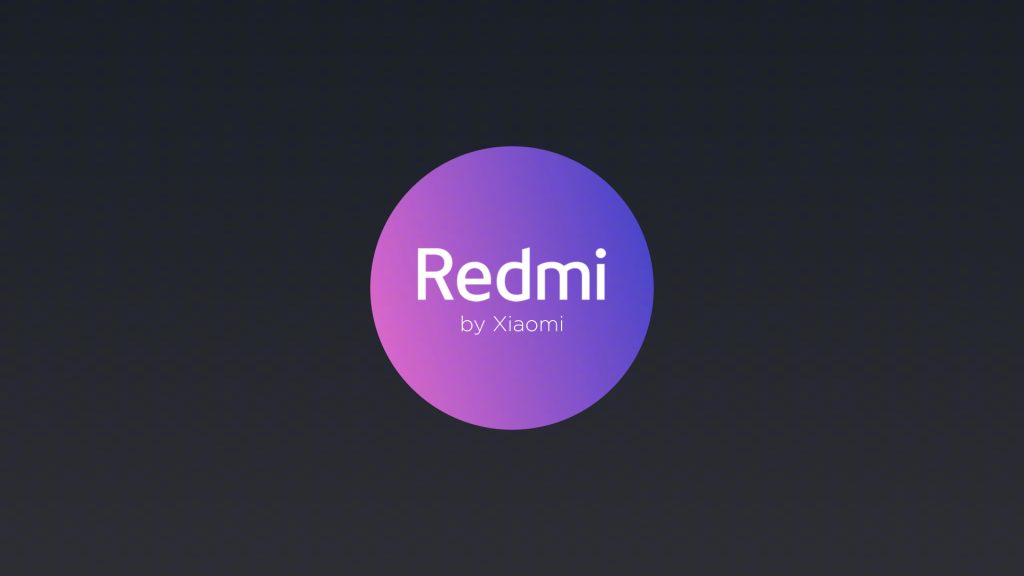 A mysterious Redmi smartphone appears on the Chinese certification website TENAA and the device is believed as the Redmi 8, the device is listed on the website with the model number M1908C3IC and it reveals the key specification details of the upcoming device.

According to the listing, the device will feature a 6.21 inch display with 1520 X 720 pixels resolution, as there is no clarity on the images, we can not see the bezels, the device also has a notch. The device will be powered by Octa-Core processor and that will be clocked at 2.0 GHz and it will available in three variants – 2GB RAM with 16GB internal storage, 3GB RAM with 32GB, and 4GB RAM with 64GB of internal storage, it will also allow users to expand the storage upto 512 GB via MicroSD card.

The images of the device on the website shows that it will have a dual camera set up at back and that is placed in a vertical orientation, the camera department will have a 12 megapixel primary camera and an 8 megapixel front facing camera. The smartphone also has the fingerprint scanner below the camera module along with Redmi branding, and “Designed by Xiaomi” written.

It will run on the latest version of Android i.e. Android Pie and a 5,000 mAh battery with fast charging support, but we don’t know the exact charging speed at this moment of time.

Right now, we don’t have much information about the device but we believe that we can able to hear more about the same in the coming days and we recommend you to stay tuned with us for the latest updates.

Poll Of The Week; Which Is Your Favourite Smartphone Brand