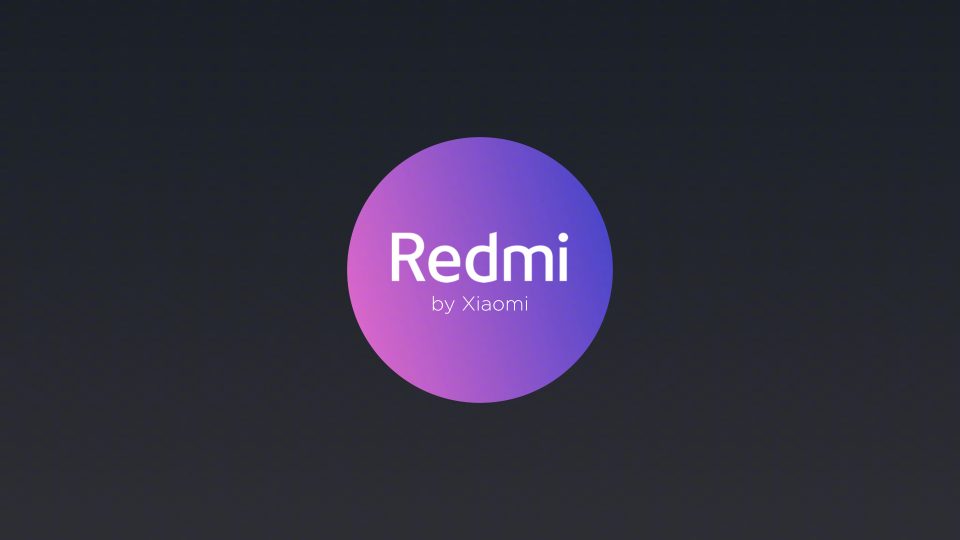 Redmi President Lu Weibing confirmed on the Chinese microblogging site Weibo, that the Redmi Note 7 Pro will be launched in China next week. However, no specific launch date has been revealed.

The upcoming Redmi Note 7 Pro is expected to powered by Snapdragon 675 processor and rumours also says that the device will sport 6.3 inch Full HD+ display with waterdrop notch, and the device will also rock a 48 megapixel sensor which is already confirmed by the company.

We are looking forward to hear more about the same in the coming days and we recommend you to stay tuned with us for the latest updates.

Realme 3 Will Be Unveiled On March 4