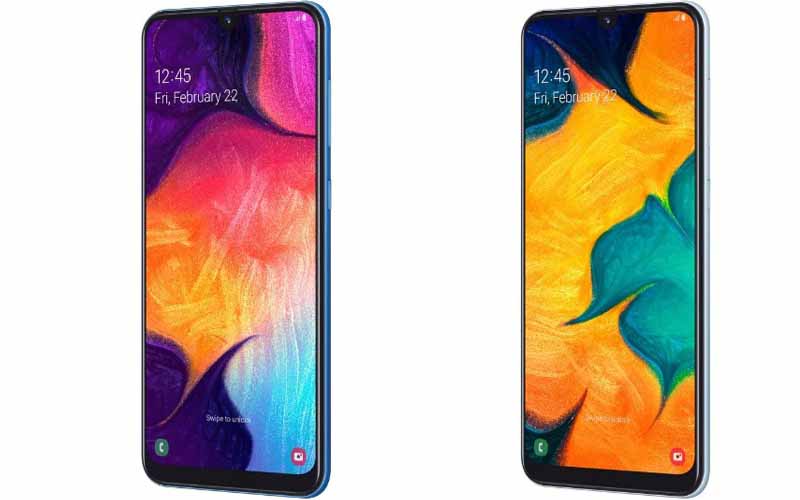 Samsung has done a very good job in the budget as well as a mid-range category of smartphones with its Galaxy A8 and Galaxy M series smartphones. The company already launched a bunch of Galaxy A series Smartphones and now we got a piece of new information which suggests the company is gearing up to launch the Galaxy A30s smartphone very soon.

But we believe that the third camera of the device will be a telephoto lens, the source also says that the company has started the mass production of the devices in India, which means we can expect the official launch of the device very soon.