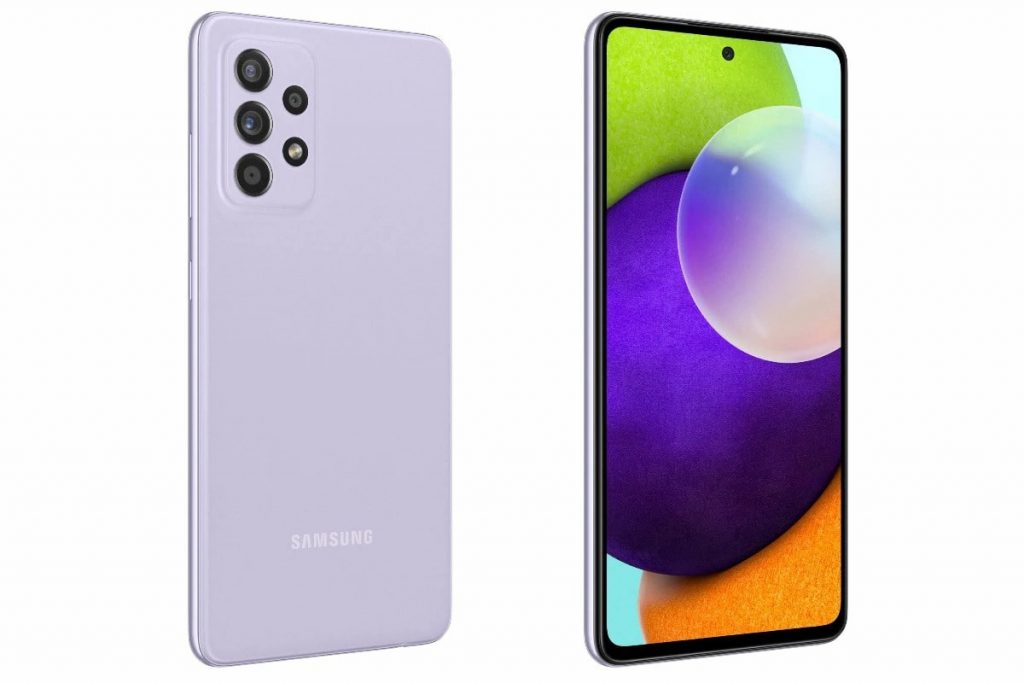 The South Korean electronics giant Samsung is believed to launch its new smartphone – Samsung Galaxy A53 in the near future and now the device appeared on the popular benchmarking website Geekbench that reveals the important specifications of the device. So let’s get into the article to check out the complete details of the upcoming Samsung smartphone.

So let’s wait for the official launching of the upcoming Samsung Smartphone and we recommend you to stay tuned with us for the latest happenings at your fingertips.