In February, Samsung came up with some refreshed Smartphone Galaxy M10 and M20 and two days ago Samsung also launched Galaxy M30 with Midrange specification. Now Samsung has released a firmware update for the Galaxy M20 with latest Android security patch. Earlier, Samsung has released a minor update during its initial sale. This is the second update after the sale. The new update also fixes bug since it is a new device in the market and bug fixing is the part brands will be focussing during the initial days. The new update for Samsung Galaxy M20 smartphone comes with a firmware build M205FDDU1ASB4, M205FODM1ASB4, and M205FDDU1ASB4. 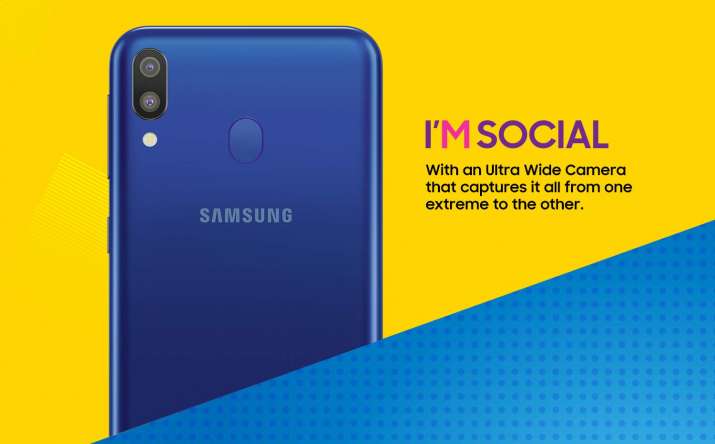 The update will improve basic bugs and improves camera functionality since it is not up to mark in the segment. As usual, system stability is expected to be improved. The firmware update is 367.94MB in size, users will be receiving a notification automatically regarding the OTA. If not, you can manually check for the update by heading over to settings menu and check for the update under Software update.