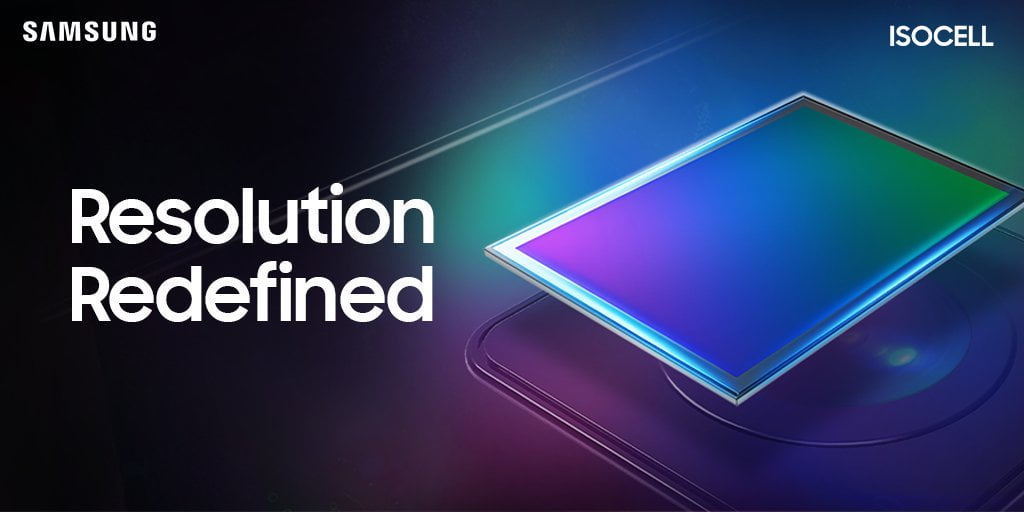 From the early 2019 we have seen a bunch of smartphones with 48MP Sony IMX358 sensor. From past few weeks there are lot of talks about 64MP and even 100MP camera sensors. These are whopping numbers for smartphones. Recently a leaked photograph of Redmi’s internal presentation which suggested that Redmi will be the first to launch a flagship smartphone with Samsung’s 108MP sensor by the end of this year.

Now today Samsung officially teased about their new camera technology which is going to be unveil on 12th August i.e. 2 days later. Samsung ISOCELL posted an image on their social media handle that they will bring something big on 12th August. They didn’t mentioned anything about 108MP sensor. But in the image we can see a camera sensor. So it makes a strong guess that they will unveil 108MP ISOCELL Quad Bayer sensor.

Stay tuned for the next big news. August 12, 2019. #NextGenCapture pic.twitter.com/bE8treRBTD

This 108MP sensor is supposed to take shots of 27MP by pixel bining, which will mix 4 pixels into 1 to give equal details of 108MP resolution at 1/4th megapixel. We don’t know if we can take photos with 108MP or not, even from Pro mode? But we can assume that an image with whopping resolution of 12032 x 9024 will take a lot of storage. Also this will require a lot of CPU processing.

So that’s all the information we have as of now. What are your expectations from this 108MP camera sensor? Personally I am very excited to see samples of this sensor. But I am more excited to see when Song will launch it’s own 108MP sensor, because Sony sensors are always better than Samsung in smartphone cameras. Though there’s no clue when they will launch it, but as Samsung’s launch is very near, we might see something from Sony by the end of 2019. Let us know your views in the comment section below. Also stay tuned with us for more information. 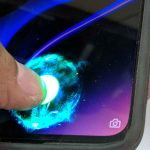 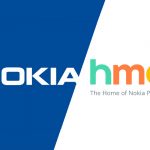