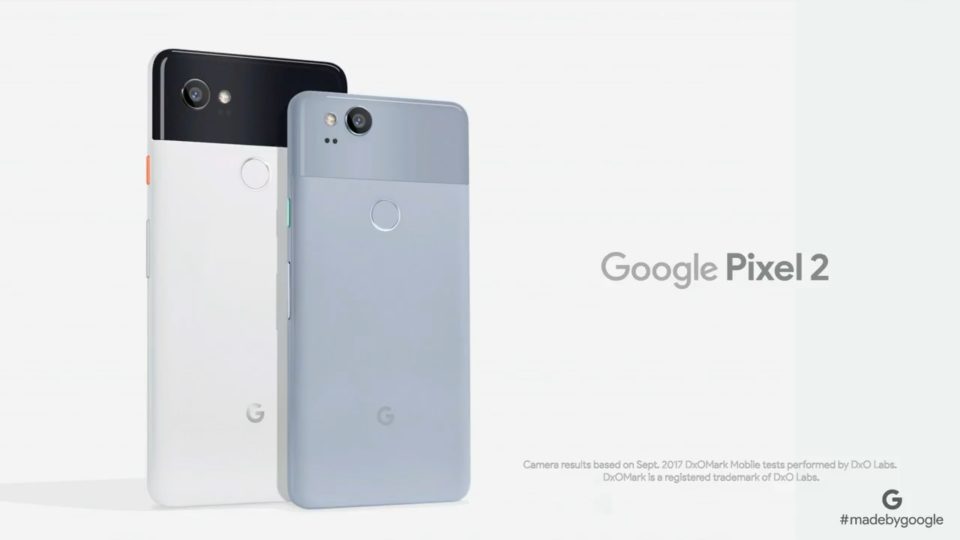 Google unveiled the much awaited Pixel devices at the event, and they made an announcement which will bring smile on the face of the buyers of Pixel devices.

Google announced that the second generation of Pixel devices will get all the major OS updates for the next 3 years, which means the owners of new Pixels will get Android P, Android Q and also the Android R.

This is really a big and attractive announcement by the Google, as you will get Android R on the device of this year, you may not get few features of Android R because of not having the hardware. But still it is a big thing for a smartphone user.

With this announcement, Google also changed its years of tradition of giving 2 years of software update to its Pixel and Nexus devices.

Are you excited for the second generation of Pixel devices??? Share your thoughts in the comment section below.

Head to our dedicated page for all the updates from the Made by Google event.

Honor 9i with 5.9 inch FullVision display and Quad Cameras launched in India

Motorola One Fusion+ Will Go On Sale Today In India