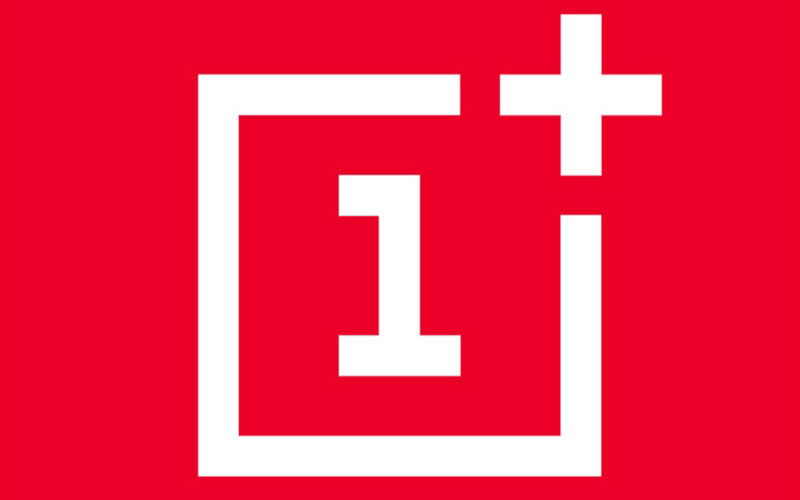 OnePlus take care of its consumers and that makes the company stand out from other brands, it always listens to the customers on Forum and events to make the devices more productive as well as user-friendly. And its the main reason for the success of the OxygenOS which it’s very popular and it also near to stock Android. Well, the company hosted OnePlus Ears Forum in Goa and there the company invited a set of developers to provide feedback on India specific features for it’s custom Android skin.

One of the biggest concern of the developers was apps getting killed in the background because of the aggressive battery Optimization feature of the OnePlus custom Android skin. Now the company has confirmed that this will be fixed in the future updates but there is no exact timeline for the update.

Having said that, this confirmation will also make the users happy because this feature won’t disable even if you turn it off manually and this makes issues to the users who want to keep a particular application active in the background.

Furthermore, the company also promised that it will roll out the kernel sources on time for all builds including the Open Beta build. The company also seems to kick-off a bug bounty program for reporting security vulnerabilities. OnePlus also confirmed to ensure that devices are seeded quicker to developers in the program and look to invite more members to the device seeding program. Finally, the company will host more developer-focused OnePlus community meetups in the future.

Nokia Smartphone With Snapdragon 865 Tipped To Unveil In H1