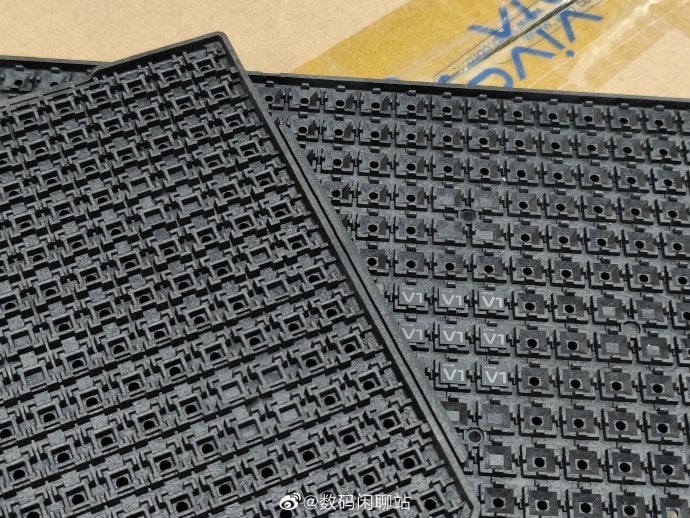 The popular Chinese smartphone brand Vivo is believed in making its own processor and that is ISP processor which is now surfaced online and it is believed to be dubbed as Vivo V1.

The image of the upcoming ISP processor Vivo V1 surfaced online and this confirms that the company has done with the production process and it will be announced in the near future.

It is expected that the Vivo will launch its new processor alongside the upcoming Vivo X70 mobile series and the same is believed to be announced in next month.

We don’t have any information about the upcoming processor at this moment of time but we are looking forward to hear more on the same in the coming days. We recommend you to stay tuned with us for more interesting information from the technological world at your fingertips.