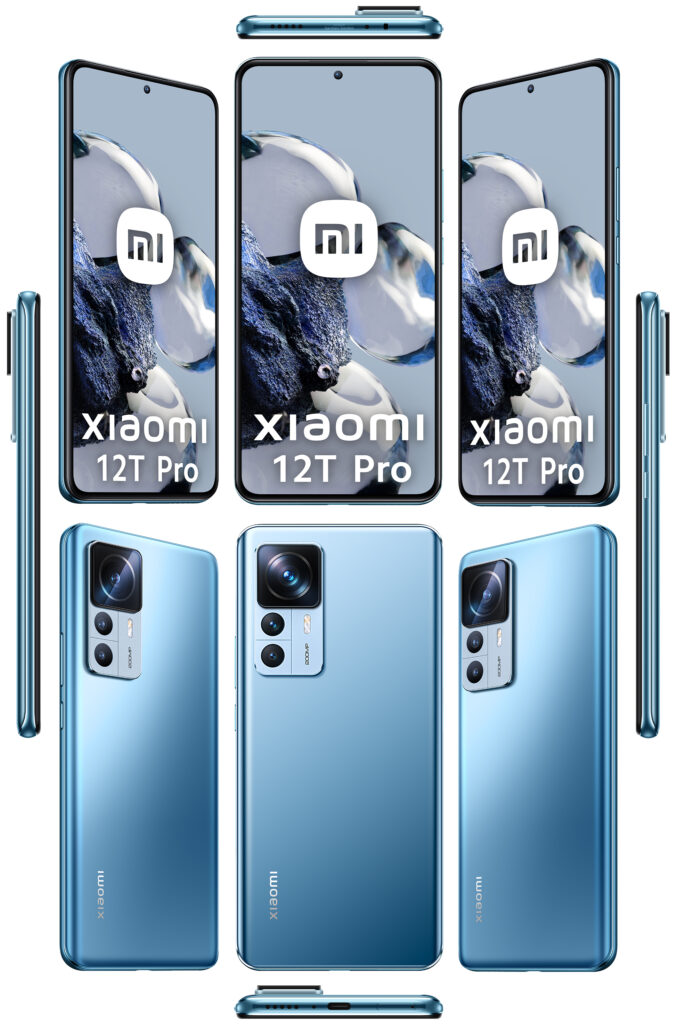 The Chinese electronics giant Xiaomi is gearing up to launch its new flagship smartphone series dubbed the Xiaomi 12T series and the same will be official on October 4. We already have a decent idea about the upcoming devices and now the company has revealed the camera information of the smartphone series officially.

It is officially revealed that the upcoming smartphone series will feature a 200 megapixel primary sensor on the back and it is going to be implemented on the Pro variant of the smartphone series.

The all-new #Xiaomi12TSeries will officially debut in our #XiaomiLaunch on October 4th!

So let’s wait for the official launching of the smartphone series and we recommend you to stay tuned with us for more interesting information from the technological world at your fingertips and don’t forget to smash the bell icon at the left corner of the screen to get the notifications instantly.