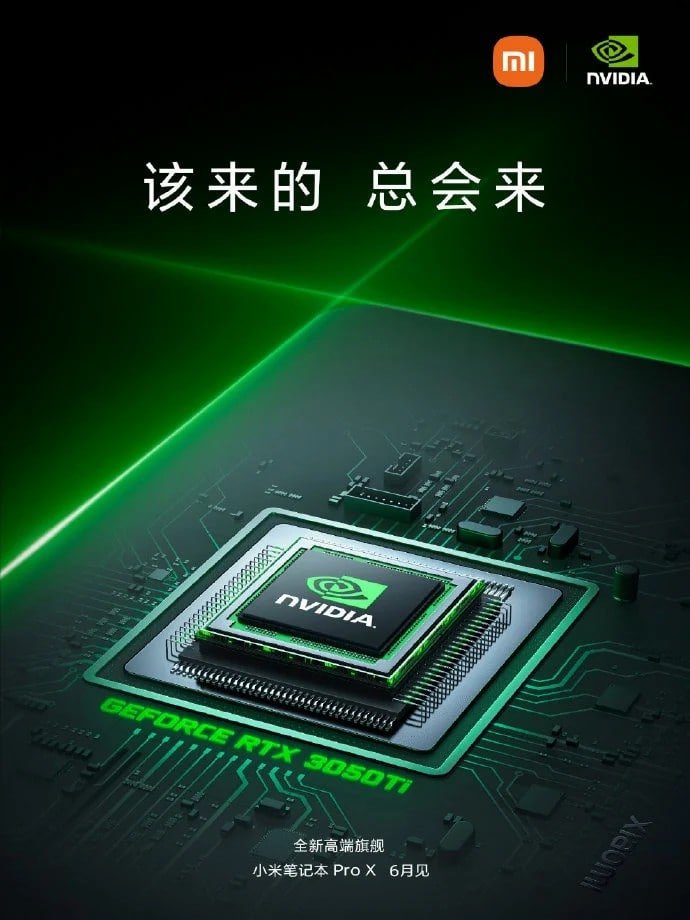 Xiaomi the Chinese electronics giant has confirmed that it will bring a flagship laptop in the market of China next month and the same will come with the powerful graphic processor. So without making any further delay let’s dive into the article to check out all the available information about the upcoming laptop.

We believe that the company will reveal more information in the coming days and we recommend you to stay tuned with us for the latest happenings from the technological world at your fingertips.