5 Classic Games You Can Play Online 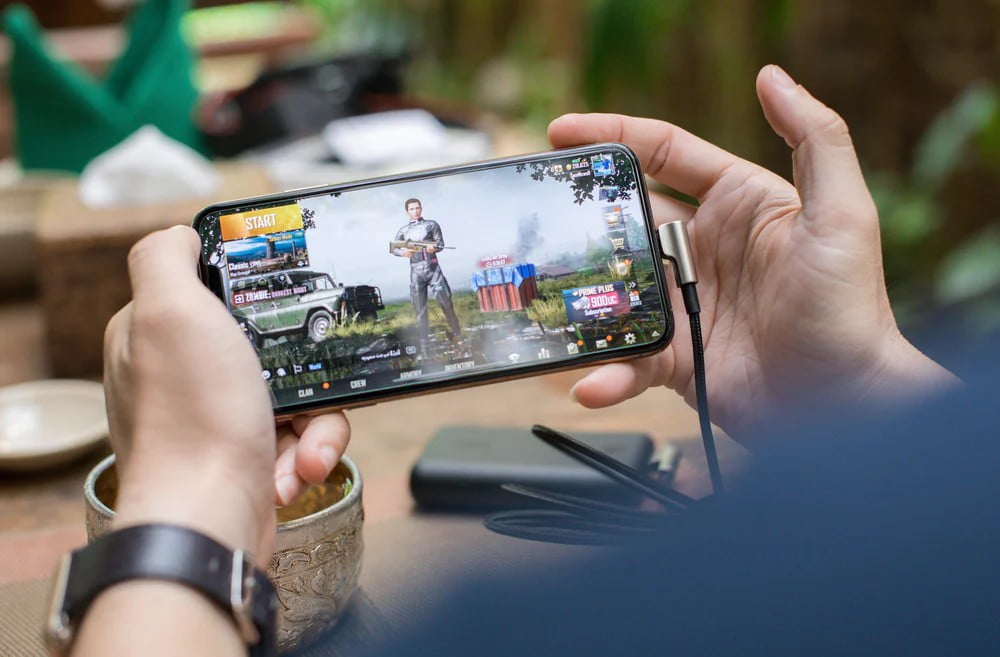 With pubs closing and sporting events from all over the world being indefinitely postponed, a lot of people are turning to video games to connect with friends and family, keep themselves entertained, and regain a sense of control and normalcy. According to The Verge, gaming platform Steam recently had a record number of 20 million players connected at the same time, the most it had in its 16-year history. While those who have been playing video games even before the pandemic broke out opt for modern games, others who are trying their hand at video gaming for the first time go for classic games that will never go out of style.

Here are five classic games that you can play online:

Created back in 1860 by Milton Bradley, The Game of Life is being reimagined and turned into a fun digital board game by Marmalade Game Studio. With its cute graphics and colourful design, players of all ages will enjoy simulating a person’s entire life – from going to college and finding a job to getting married, having kids and finally retiring. The game is available for download on Steam in nine different languages.

If you’re looking for a game that’s easy to pick up but appeals to your competitive nature, bingo is the game for you. The most popular variation in the UK is 90-ball bingo, which has been played since the 1960s. For those who don’t know the rules of the game, Cheeky Bingo describes how each bingo card has 15 numbers, and you win a prize by completing a horizontal line of five numbers. The prize usually increases with each successful pattern and the jackpot is given to the first player to complete a full house.

This centuries-old tile game, which originated in the provinces of Kiangsu, Anhwei and Chekiang in China in the late 19th century, is seeing a greater level of recognition and popularity – not just in Asia but also in Europe and America. For instance, the UK Mahjong Association, which aims to facilitate and promote mahjong tournaments in the UK was formed in 2010. If you are looking for the real deal, there are plenty of websites online that let you play different versions of the game.

Chess continues to evolve and emerge as one of the most popular board games all around the world – especially in the face of a pandemic. Last month, there was a surge in grassroots participation in chess, along with a handful of high-profile events online. For example, the Online Nations Cup brought 36 of the world’s top chess players together to play chess online and successfully generated about $180,000 (INR 13.6 million).

Emerging alongside Angry Birds and Doodle Jump back in 2009, Words With Friends was already a well-established game long before the pandemic forced people to stay indoors. Its simple and intuitive design allows players to join random games, making it the perfect app to stay connected with friends and family while engaging in a little healthy competition. The classic version is free and available for download in the App Store and Google Play Store.

In the face of an ongoing global health crisis, it is all the more important that we stay connected and support each other while still observing the universal social distancing protocols. Fortunately, online games offer a fun and interactive way to do this. If you want to take your gaming experience to the next level, check out our post ‘Top 5 Games For PS4 This 2020’ for free PS4 games.