Android Smartphones users, now can log in to apps and websites using their fingerprint instead of manual interpretation. Android is FIDO2 certified which supports apps to login via fingerprint or a physical security key.

The FIDO2 certification is applicable for Android version 7.0 or higher and the specific app must be FIDO certified which is developed by the FIDO Alliance. This reduces the time and also people forget the password for multiple accounts or apps. This implementation will make tension-free during critical times. 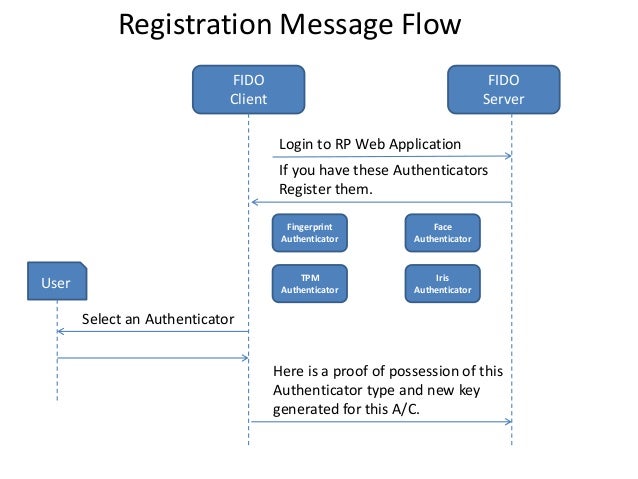 For compatible devices which do not come with a fingerprint sensor, there is no need to be worry. A security pin/pattern can be used for signing instead of long different passwords. FIDO Alliance announced “any compatible device running Android 7.0+ is now FIDO2 Certified out-of-the-box or after an automated Google Play Services update. This gives users the ability to leverage their device’s built-in fingerprint sensor and/or FIDO security keys for secure passwordless access to websites and native applications that support the FIDO2 protocols.”

“Google has long worked with the FIDO Alliance and W3C to standardize FIDO2 protocols, which give any application the ability to move beyond password authentication while offering protection against phishing attacks. Today’s announcement of FIDO2 certification for Android helps move this initiative forward, giving our partners and developers a standardised way to access secure keystores across devices, both in market already as well as forthcoming models, in order to build convenient biometric controls for users,” said Christiaan Brand, Product Manager, Google.

These LG Smartphones Will Get Android 12 Update